As the Boston Bruins embarked on their two-game Western Conference road trip last week, defenseman Joe Morrow remained home, relegated to injured reserve as he dealt with a case of the flu.

Based on what Morrow told reporters after returning to practice Tuesday, his weekend did not sound like a pleasant one.

Morrow said he lost about 10 pounds while he was sick. Spent a lot of time fatigued; has to now build back his strength

Joe Morrow said he lost close to 10 pounds this week while sick. Spent Monday night throwing up from midnight to 8 a.m.

It remains unclear whether the 22-year-old will be ready to go for Wednesday’s matchup with the Philadelphia Flyers at TD Garden. Providence call-up Tommy Cross filled his spot in the lineup out West, with Boston winning both games to improve to 2-3-0 on the season.

Morrow has appeared in 18 total games for the Bruins since making his NHL debut last October, tallying one goal and one assist. 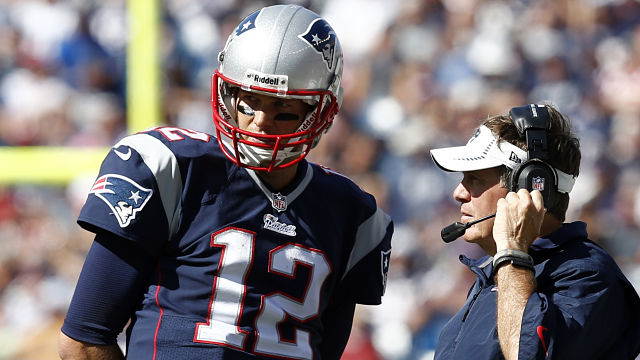 Tom Brady: Playing For Bill Belichick Has Been ‘Privilege’ For Star QB 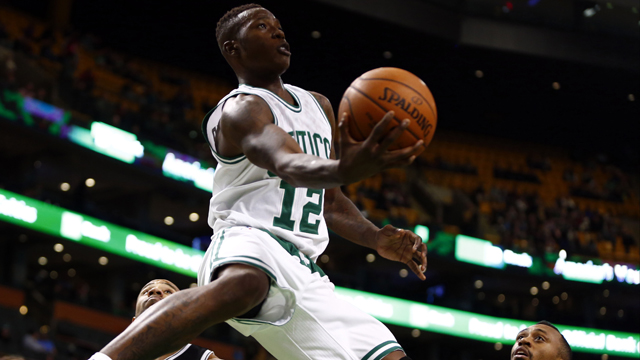