David Krejci ranks second in the NHL in scoring and has points in all eight of the Boston Bruins’ games this season, but he hasn’t been the team’s best all-around player.

That man is Loui Eriksson.

Eriksson, who’s been under-appreciated throughout his tenure with the team, has been a two-way force for the B’s to open the 2015-16 campaign. A large part of that success is his ability to play on any line in any situation.

He’s the guy B’s head coach Claude Julien can use to put out fires — essentially placing him on a struggling line to improve puck possession, scoring chances created and goal production. That’s one of the reasons Eriksson has played 25 or more even-strength minutes with five different forwards.

“Loui is a guy who’s fit in anywhere you?ve put him — whether it?s been on the right or the left,” Julien told reporters before Tuesday’s 6-0 rout of the Arizona Coyotes. “And that?s where, you know again, that guy deserves credit for being that type of a player. And you know, we know early on he didn?t get the credit he probably deserved, and I think slowly but surely everyone started to appreciate him a little bit more.”

Eriksson has done a little of everything so far this season. He’s tallied eight points in the last six games, and his nine points overall ties him with Patrice Bergeron for second-most the team. He’s also a member on the Bruins’ top power-play unit, which has been on fire with a league-leading 33.3 percent success rate.

In addition to his scoring prowess, Eriksson has been excellent at driving puck possession, a skill he’s demonstrated throughout his tenure in Boston.

Take a look at the following chart from Natural Stat Trick. Of the 11 players who’ve played more than 10 even-strength minutes with Eriksson, all of them have driven less than 50 percent possession without him, even Bergeron. Eriksson makes the players around him better.

Eriksson tallied two assists Tuesday night, but he also did the dirty work for the Bruins in their own end. He started just 25 percent of his even-strength shifts in the offensive zone, yet the Bruins accounted for six out of every 10 shot attempts with him on the ice. Basically, Eriksson played a huge role in the Bruins gaining possession in their own zone, transitioning up ice and then creating scoring chances.

The Bruins have a lot of inexperience on their blue line this season, and this has led to mistakes that’ve resulted in many goals against. Eriksson is willing to retreat further back than most forwards to help out defensively, and he still contributes at the offensive end of the ice. It’s extremely valuable for Julien, and it’s one of the main reasons Eriksson ranks second among Bruins forwards in ice time per game.

No matter the situation, you can rely on him to make the smart, responsible play. 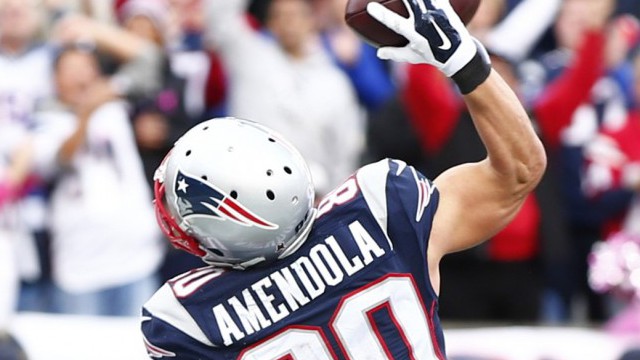 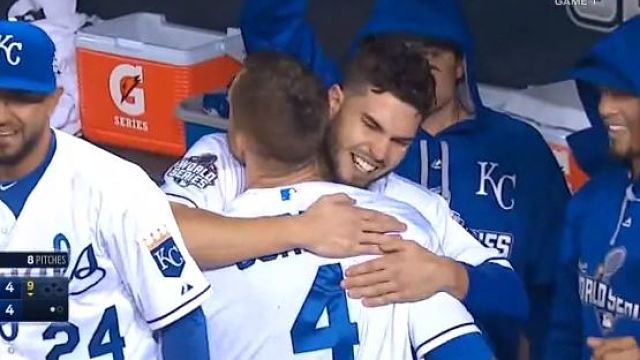