Daily fantasy sports — or, in the case of football, weekly — recently have been all over the headlines.

It started Monday when the New York Times reported that employees at daily fantasy sports companies allegedly have used insider information to win money on rival sites. In response to the report, both DraftKings and FanDuel prohibited employees from participating in public daily fantasy games for money.

But what does this mean for professional sports leagues? NFL commissioner Roger Goodell addressed that very topic during a press conference Wednesday in New York.

“The first thing we do is protect the integrity of the game, as I just mentioned, and I draw a distinction between season-long fantasy and daily fantasy because season-long fantasy has been around for quite a while,” Goodell said. “In 2006, I?m not sure anyone knew what daily fantasy was. Things evolve, and you?re right on that point. But states are the ones that make the determinations about whether something is legal or not legal.”

Goodell also stressed his belief that daily fantasy sports are not influencing the outcome of games.

“We feel that a cautious approach is the right way, but we?re protecting our game,” he said. “Daily fantasy — it?s hard to see the influence that it could have on the outcome of a game because individual players are picking different players from different teams, mashing them up, you might call it, and it?s not based on the outcome of a game, which is what our biggest concern is with sports betting.

“So our position continues to be that way, but we recognize some states consider it legal, some don?t, and we?ll follow that law and make sure we do.” 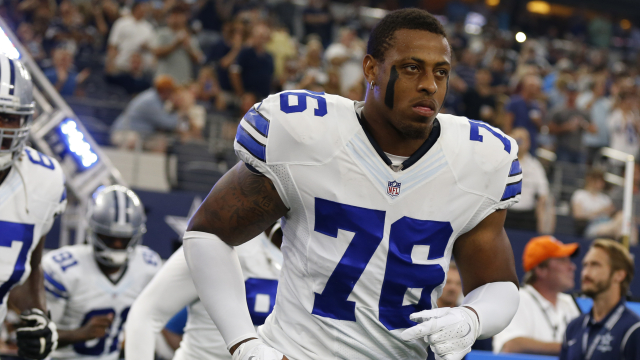 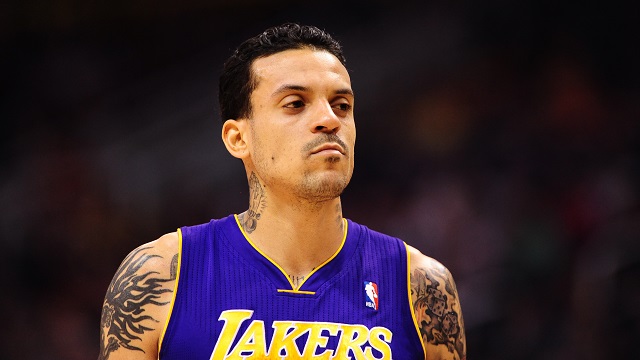