Barnes, who signed with the Memphis Grizzlies this offseason, reportedly drove more than 90 miles last weekend to “beat the s –” out of Fisher, who was at a family party with Barnes’ ex-wife, Gloria Govan, according to the New York Post, who cited sources close to Fisher.

The two-hour trip was made from Santa Barbara, Calif., where the Grizzlies are holding training camp, to Los Angeles, where Fisher was visiting Govan and his children, the Post reported.

Barnes and Govan are estranged, while Fisher filed for divorce from his wife in March. Fisher and Govan, a former star on reality show “Basketball Wives LA,” have been dating for “a few months,” the Post added, citing a source.

Fisher was with Govan and approximately 10 people in Govan’s home, which she had shared with Barnes, Yahoo! Sports reported, citing a source. When Barnes arrived, a source told the Post, “Matt came after Derek but he only had a few scratches.” Yahoo! added the fight then extended through the house from the kitchen to the front room.

Fisher left the scene before police arrived, the Post reported, and later missed Monday’s Knicks practice because of what the team called “personal reasons” but that ESPN reported were travel problems.

Govan is planning on filing a restraining order against Barnes, the Post reported. Fisher has not ruled out legal action, telling reporters “I guess we’ll see,” according to ESPN.

Fisher declined further comment, according to the Wall Street Journal.

Fisher: "Nothing that I've experienced has anything to do with how we will perform tonight."

Fisher said he addressed the team about the report "maybe 10 mins ago," and wanted to do so before media asked the players about it

Fisher said he wanted to let players know that he's fully focused on the club despite what happened this weekend.

Fisher, on whether there will be legal ramifications concerning the Matt Barnes incident: "I guess we'll see."

NBA security teams, as well as those for the Knicks and Grizzlies, are aware of the incident and are planning to conduct an investigation, Yahoo! reported.

Fisher and Barnes were teammates with the Los Angeles Lakers from 2010 to 2012. 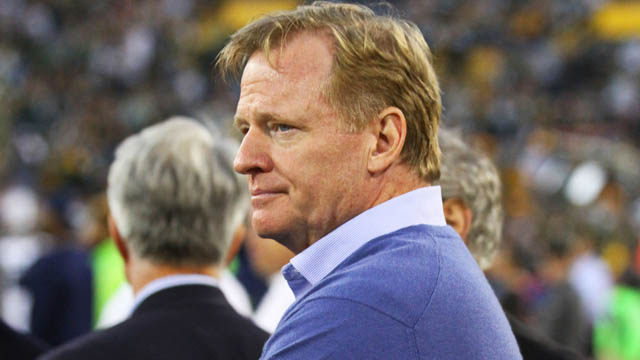 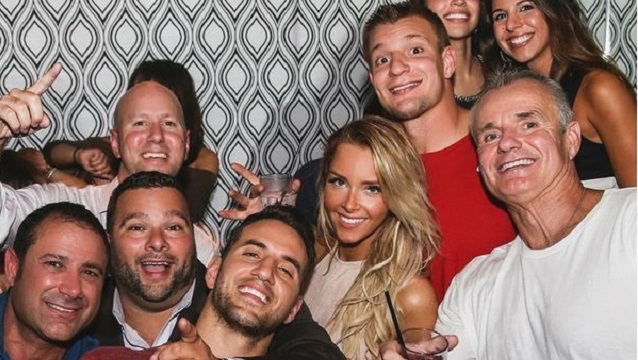