The New England Patriots quarterback also walks upright, has a functioning brain and can make good use of his opposable thumb. That?s because he?s a full-fledged member of the Homo sapiens species, he confirmed Wednesday when pressed on his robotic responses to questions about whether there?s extra motivation to beat the Indianapolis Colts this Sunday because of their role in Deflategate.

Nice response. Genuine. Very Brady-like. This is how the Patriots operate.

But one reporter pressed the issue, joking that Brady sounded like a robot and asking the veteran QB whether there’s any human part of him that wants to win a little more this week all things considered.

Brady put to rest any uncertainty.

Well, that clears that up. 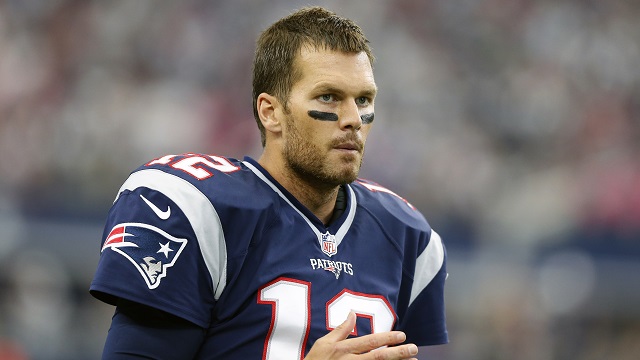