The Sacramento Kings are an absolute mess right now. And because this is the NBA, Sacramento’s dysfunction has set the rumor mill in motion, particularly surrounding the team’s star player.

According to a recent report, All-Star center DeMarcus Cousins delivered an expletive-laden tirade toward head coach George Karl after the Kings’ loss to the San Antonio Spurs on Monday. Karl reportedly is in danger of losing his job, but the belief is Cousins could be on his way out of town, too.

Cousins is an immense talent, despite his off-court issues. While the Kings have expressed no desire in shopping the 25-year-old center, it’s fun to speculate where he might end up, and the Boston Celtics are among the teams in the heat of the conversation.

The Celtics have plenty of assets to dangle in a potential deal for Cousins. If the NBA season ended Thursday, they’d have four first-round picks in the 2016 NBA draft: their own, the Brooklyn Nets’ unprotected pick and the protected picks of the Dallas Mavericks (if Dallas’ pick is outside the top seven) and Minnesota Timberwolves (if outside the top 12).

The Nets’ pick is the cream of that crop, as Brooklyn figures to be one of the worst teams in the NBA this season. But could a package that includes the Nets’ first-rounder lure Cousins to Boston, and would the Celtics even consider that trade given Cousins’ apparent locker room troubles?

In his weekly interview with 98.5 The Sports Hub’s “Toucher and Rich,” Celtics president of basketball operations Danny Ainge responded to that hypothetical question with his own vague answer.

“Listen, everyone knows who you?re talking about,” Ainge said, via CBS Boston. “The bottom line is, I can?t talk about any players. I can assure you we?re familiar with every player in the league, their background and their character. We consider all, but I can?t talk about other players on other teams.”

Ainge also tempered expectations that any deals — whether including Cousins or not — will happen in the near future.

“As the season goes on, not many things happen in the NBA. It?s rare,” Ainge said. ?I think most things don?t happen, or start happening, (before) the mid-December (period) until mid-February. It?s really early in the season for anybody to get too excited about too much.” 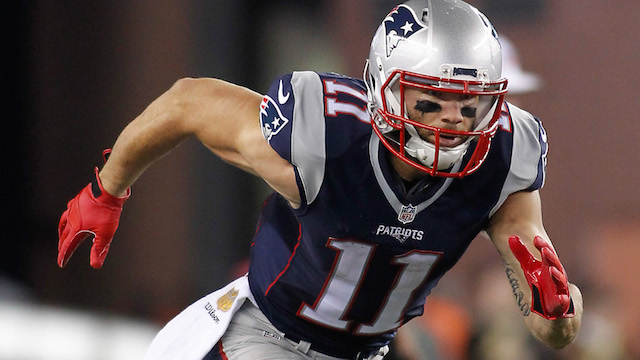 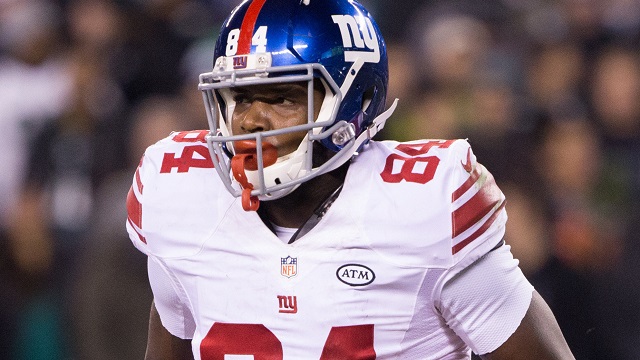