The league tested the PSI of the New England Patriots and Tennessee Titans’ footballs before, at halftime and after the two teams’ Week 15 matchup Sunday, a league source told NFL Media’s Lisa Kraus Edwards. This is the first time the Patriots’ footballs have been part of the NFL’s random PSI testing since last season’s Deflategate scandal, according to Edwards.

The NFL wouldn’t confirm the report to The Washington Post.

It was 40 degrees in Foxboro, Mass., during the Titans-Patriots matchup, so the footballs likely lost considerable air pressure when measured at halftime and after the game because of the ideal gas law.

The Patriots shouldn’t feel targeted by the NFL after Sunday’s check, Mark Maske of The Washington Post wrote Sunday. 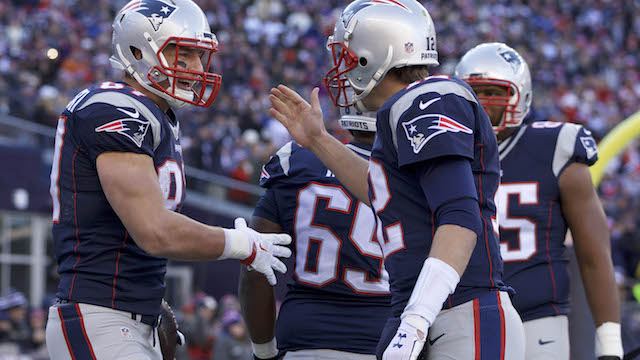 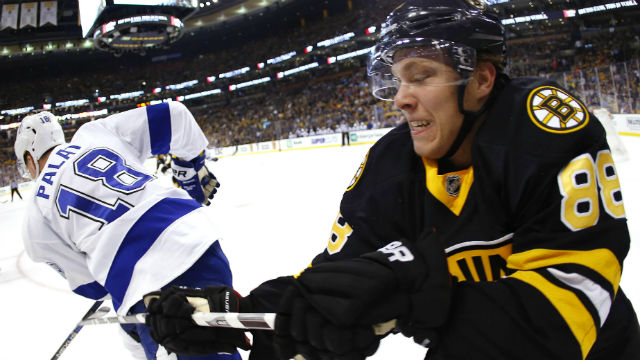 David Pastrnak To Play Again For Providence; Still No Decision On World Juniors