Real Madrid paid more for Gareth Bale than it did Cristiano Ronaldo, and Football Leaks has the documents to prove it.

The documents also reveal the transfer agreement prevented Bale and Tottenham from revealing financial details to the press.

On Jan. 4, 2016, The BBC’s Journalist Jonathan Northcroft revealed Real Madrid asked him not to write about Bale’s fee because Ronaldo “doesn’t like to see that someone else cost more than him.”

Football Leaks, a site which aims to drag the soccer world’s transfer dealings from darkness into the sunlight, appears to have solved one of the bigger mysteries of recent years.

Whether Ronaldo likes it or not. 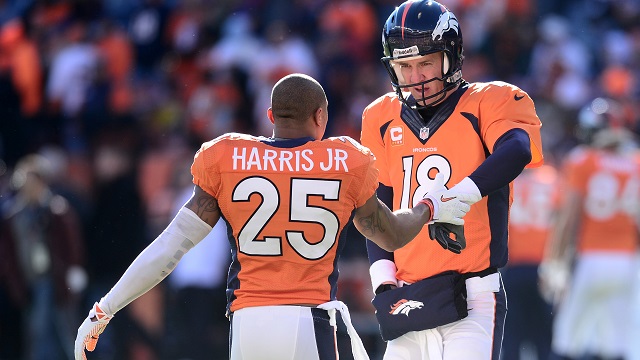 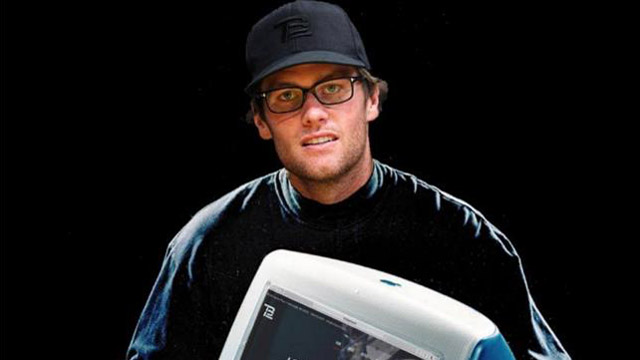