It?s been 17 months since Rusney Castillo signed a seven-year, $72.5 million contract with the Boston Red Sox. The mystery remains unsolved.

The Red Sox are prepared to finally figure out whether they hit the jackpot or threw away a bunch of money, though. Castillo is positioned to enter 2016 with a starting job in Boston?s outfield after a season-plus of adjusting to the United States, learning big league baseball and battling injuries.

?I feel comfortable now that I have a sure spot,? Castillo said Saturday through an interpreter at the Red Sox?s Baseball Winter Weekend event at Foxwoods Resort Casino. ?Either way, I?m going to keep working hard, make the team a better place, and I?m just blessed I have the opportunity to perform.?

Castillo was an unknown quantity to begin with. Such is the case with most Cuban defectors, as only so much information can be gathered on the unpredictable international market.

Last season was supposed to give an indication of what kind of major leaguer Castillo could be, but injuries and inconsistency plagued most of his campaign, essentially leaving the Red Sox in the same predicament they?ve been in since opening up the checkbook in August 2014.

The difference this time around? Castillo is tentatively penciled into a starting role — presumably left field — whereas his situation last winter was clouded by Boston?s overcrowded outfield picture. Shane Victorino and Daniel Nava are gone, Allen Craig isn?t a viable major league option and Hanley Ramirez is transitioning to first base after a disappointing season in the shadows of the Green Monster. Castillo figures to patrol the Red Sox?s outfield alongside Mookie Betts and Jackie Bradley Jr. on most days, with Chris Young sprinkled in against left-handers.

?We feel like Rusney, when he signed that contract, you have to give him the opportunity at some time, and it?s about time to give it to him based upon where he is,? Red Sox president of baseball operations Dave Dombrowski said Saturday. ?We supplemented a little bit with Chris, and we do have some flexibility with guys like Brock Holt, or some people feel Travis Shaw can go out there and play outfield.?

Boston?s outfield depth is enviable, though last season should serve as a cautionary tale that things aren?t always as they appear. The unit could be a game-changer because of its athleticism, however. And Castillo, who burst onto the scene with a strong 10-game major league stint at the tail end of 2014 before having mixed results in 2015, feels like he?s now well-equipped to handle the rigors of a 162-game grind.

?In Cuba, we didn?t play as much as here, obviously, but now that I know how many games there are, I?ll keep on preparing,? Castillo said. ?I felt good physically (last season). Unfortunately, the injuries held me back, but I?m going to keep on working to make sure it won?t happen again.

So, what about that Green Monster? According to Castillo, who played 24 games in left field at the end of last season, the daunting wall shouldn?t be an issue.

?I worked hard out there to get adjusted to the wall and I feel pretty confident out there that I can manage the wall wherever the ball takes me,? Castillo said. ?If that?s where I have to go play, I will play that. I?m working hard every single day to really get accustomed to all of the bounces it?s going to take.?

Comfort can be a major leaguer?s best friend. Castillo finally has it, and so the mystery might not linger much longer. 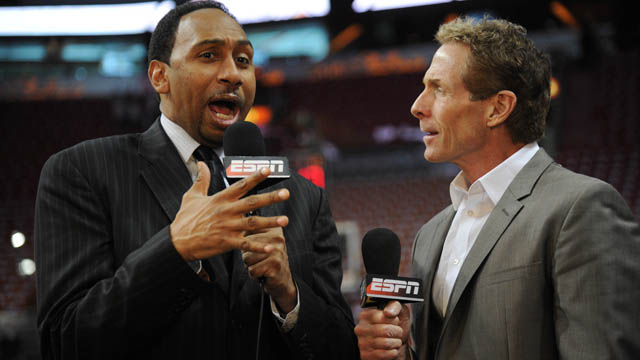 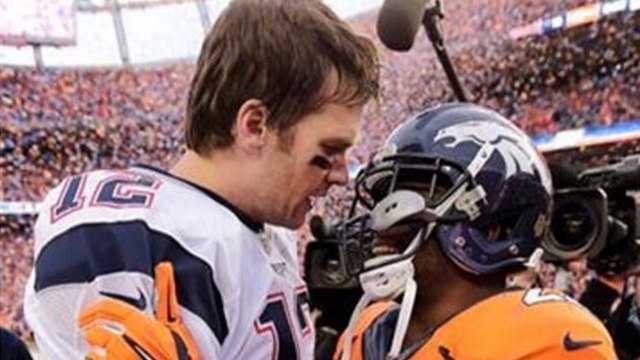