Dan Woike of The Orange County Register reported earlier this month that the Nuggets reached out to the Clippers and asked about Griffin’s availability, but Los Angeles wasn’t interested. ESPN’s Chris Broussard reported Monday on SportsCenter, however, that it actually was the Clippers who reached out to the Nuggets about a potential deal, which Denver then rejected.

“I’ve been told the Clippers actually called Denver and offered Blake Griffin and Lance Stephenson for Danilo Gallinari, Kenneth Faried, Will Barton and Nikola Jokic,” Broussard said, according to RealGM.com. “Denver turned it down because Blake will be a free agent after next season. Plus they like some of those young kids.”

This is an intriguing rumor, sure, but it might be nothing more than that. According to Broussard, Clippers head coach Doc Rivers shot down the idea that such a trade was proposed.

“Doc Rivers, I talked to him about that very deal. He said not true. There?s no way Blake?s getting traded,” Broussard said on “SportsCenter,” according to Pro Basketball Talk.

Griffin, who turns 27 next month, is averaging 23.2 points and 8.7 rebounds per game in 30 contests this season. The five-time NBA All-Star hasn’t played in a game since Christmas, though, as he battled a quad injury before breaking his hand in an altercation with a member of the Clippers’ equipment staff. 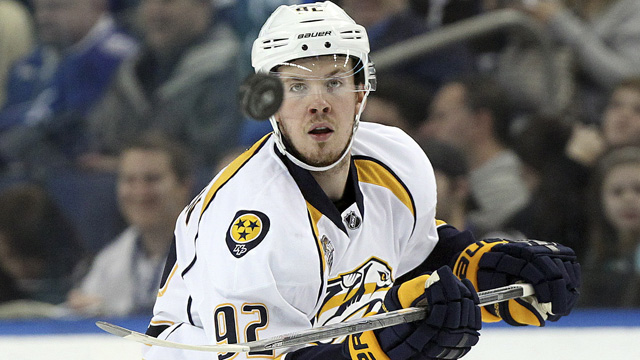 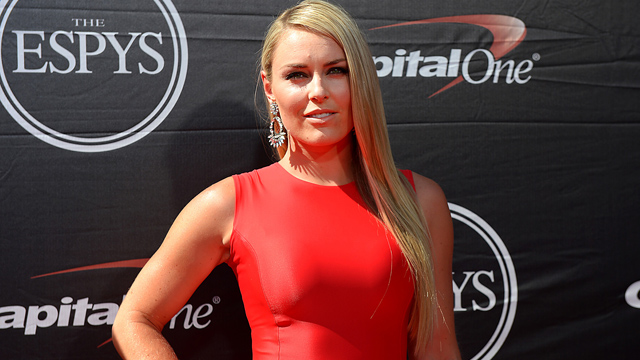