It’s hard to believe it has been more than 13 years since David Ortiz signed with the Boston Red Sox after being released by the Minnesota Twins in December 2002. It’s even harder to believe the Twins didn’t realize what they had in Big Papi.

Ortiz spent six seasons with Minnesota but never garnered more than 478 plate appearances in any campaign. As a result, Ortiz didn’t blossom into the star he is today until he arrived in Boston.

?Baseball is a tough game,? Ortiz recently told the Minneapolis Star Tribune’s Patrick Reusse at Red Sox spring training in Fort Myers, Fla. ?When it?s, ?He can?t do this, he can?t do that, I?m not going to talk to him for a week, he has to change his game? … it?s a lot tougher.

Ortiz still has a hard time figuring out why the Twins never gave him much of a chance, especially when he looks back at a point in 1999 when he was raking down in the minors.

?I was in Triple-A in Salt Lake, hammering, and every team that we played, some player who had been in the big leagues would say, ?David, what are you doing here? The Twins can?t score runs, they don?t have power, you?re exactly what they need,’ ” Ortiz recalled, per Reusse. ?Nobody could understand.?

Ortiz endeared himself to Red Sox Nation almost immediately, totaling 31 home runs and 101 RBIs in 509 plate appearances in 2003. He built on that success in 2004, when he racked up 41 homers and 139 RBIs during the regular season en route to guiding Boston to its first World Series title in 86 years. The good times have been rolling ever since.

There’s no telling how Ortiz’s career would have unfolded if Minnesota didn’t cut ties with the slugger, but Twins general manager Terry Ryan recently admitted that releasing Big Papi was “a very bad baseball decision.”

?Terry Ryan doesn?t feel bad just because he let me go,? Ortiz told Reusse. ?He feels bad because he also knows the Twins treated me bad.?

So how exactly would Minnesota have benefited from treating Ortiz better and keeping the eventual nine-time All-Star?

?The Twins would?ve won another World Series,? he said.

The Red Sox have won three titles since the Twins’ colossal mishap. 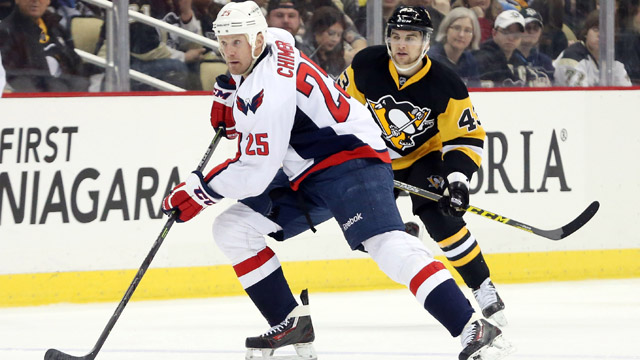 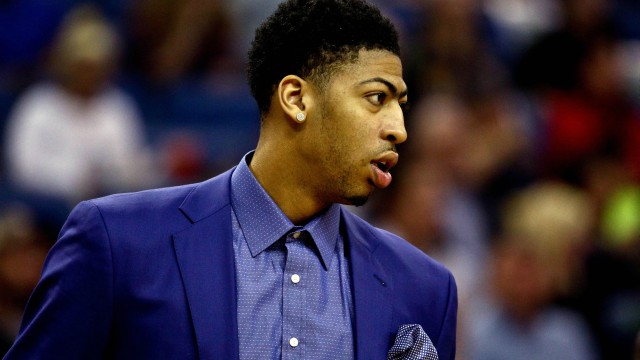