The eyeball test and statistics both tell you Rob Gronkowski is the best tight end in the NFL. Heck, you could argue he’s one of the most important offensive weapons in the league. However, his contract tells a different story.

Gronkowski’s contract recently made news after the New England Patriots picked up the remaining $6 million on his $10 million option on March 7. That, coupled with the Indianapolis Colts giving tight end Dwayne Allen a four-year, $29.4 million contract, led to a cryptic tweet from Gronk, whose average annual value of $9 million puts him behind Jimmy Graham, Travis Kelce and Julius Thomas among tight ends, according to OverTheCap.com.

So, did that tweet hint at a potential dissatisfaction from Gronkowski’s camp? His agent, Drew Rosenhaus, isn’t about to say so one way or the other.

“Not talking about that, I appreciate you asking but not getting into that,” Rosenhaus told CSNNE.com’s Tom E. Curran at the NFL Owner?s Meetings on Sunday when asked about Gronk’s contract situation.

That sort of answer certainly won’t put to rest any lingering questions over Gronkowski’s tweet. 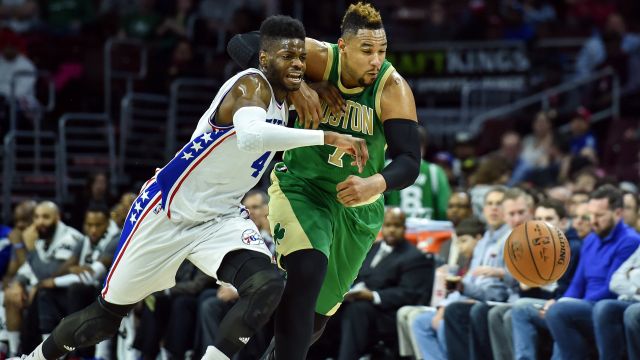 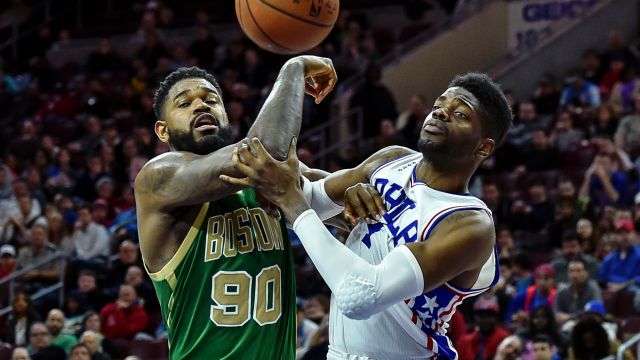