David Ortiz will never again play at JetBlue Park at Fenway South after this week, but his name will remain at the Fort Myers, Fla., facility long after he retires.

The Boston Red Sox had a ceremony for Ortiz on Monday before their game against the Baltimore Orioles to commemorate the slugger’s final spring training game at their home park. Ortiz got the chance to start his retirement gift collection, as the Red Sox announced they’d rename a street at JetBlue Park “David Ortiz Way.”

Ortiz also received a seat from every Fort Myers stadium he called home — JetBlue Park, Hammond Stadium and City of Palms Park — with the number he wore at each one, as well as a sweet golf cart.

Gift #2: A seat from each park @davidortiz played in during his 20 years in Fort Myers! #ThanksPapi ? pic.twitter.com/FcNfp9nfMm

If you weren’t lucky enough to be in the Fort Myers sun for Monday’s ceremony, here’s a Periscope video from The Boston Globe’s Pete Abraham. 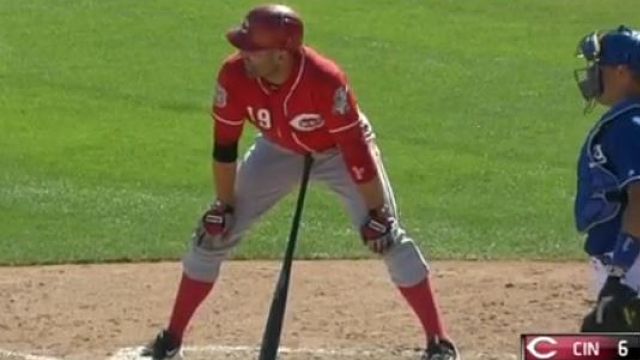 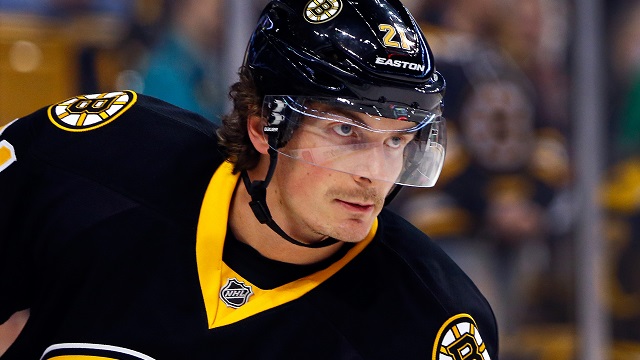