Boston Red Sox prospect Sam Travis apparently has some lofty expectations to live up to.

We probably won’t get to find out if Travis actually is comparable to Paul Goldschmidt any time soon, as the 22-year-old likely won’t see time in the majors until September at the earliest. However, Travis did show some flashes of brilliance this spring training. 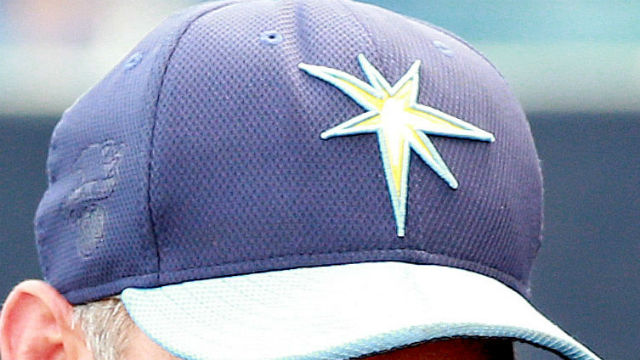 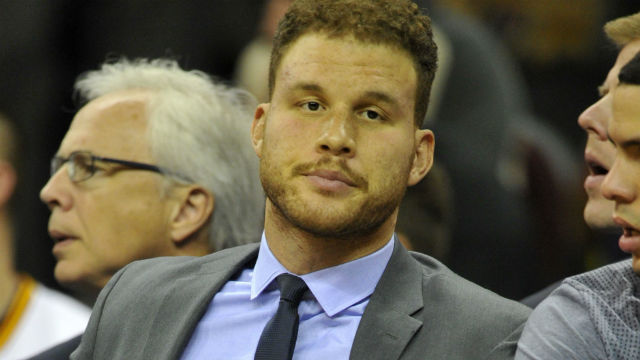