You’ve been reading 2016 NFL mock drafts for months, maybe even longer. But it’s almost time for the real thing.

The NFL draft will begin Thursday with Round 1 in primetime, followed by two more days of coverage on television and online.

This year’s draft should be more exciting than normal, particularly because the top two picks likely will be quarterback prospects Carson Wentz of North Dakota State and Jared Goff of California. We’ve already seen trades involving the top two picks, and it’s certainly possible we could see more Round 1 movement over the next 48 hours.

Here’s how you can watch every round of the NFL Draft. 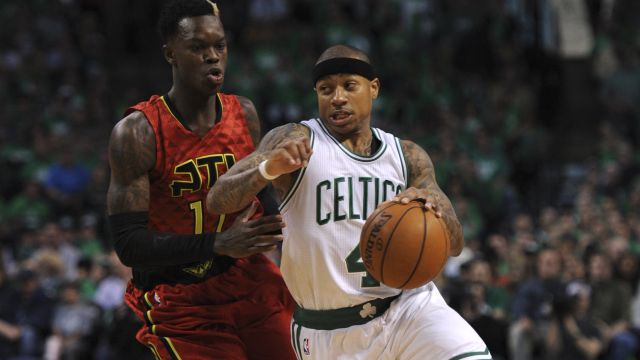