You knew it was coming. You knew, if North Carolina lost the national championship, the “Crying Jordan” meme was going to take over the Internet.

Add in the fact Michael Jordan actually was in attendance along with the fact the Tar Heels lost in the most excruciating fashion possible, and it was the “Crying Jordan” meme’s finest night.

First, some background: There’s a meme of Jordan crying at his Basketball Hall of Fame induction speech that gets passed around the Internet (specifically Twitter) when sadness is involved.

And when Kris Jenkins hit one of the most miraculous buzzer-beaters in basketball history to win the championship, it was game on for Crying Jordan enthusiasts.

Here’s some of their best work.

To Jordan’s credit, he wasn’t going to let a potentially crushing loss give the Internet more fuel. Even he couldn’t help but be impressed by Jenkins’ game-winner. 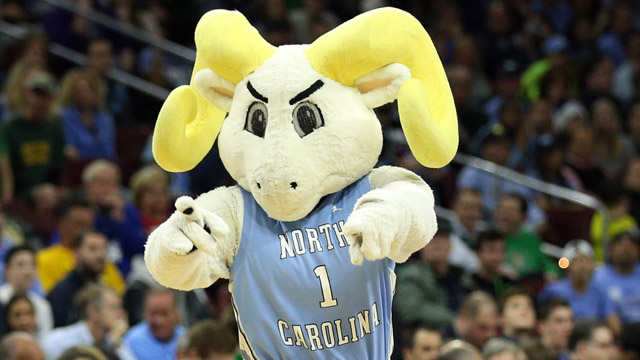 Did Someone Sucker-Punch UNC’s Mascot After Villanova’s Buzzer-Beater? 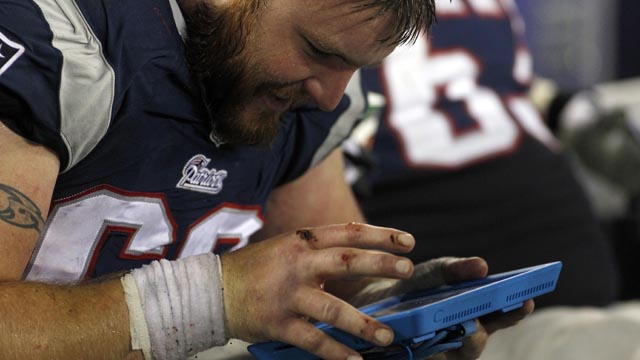