The Boston Celtics’ best option on NBA draft night might be to trade their No. 3 pick, but if they decide to keep it, Dragan Bender is an intriguing option.

The Celtics and the Phoenix Suns both saw Bender live in Israel, where he plays for Maccabi Tel Aviv, and according to Bleacher Report and Basketball Insiders’ David Pick, Boston didn’t just like like what they saw from the Croatian — they love him.

The top two players in this year’s draft are pretty much a given — LSU’s Ben Simmons and Duke’s Brandon Ingram — but the options are much less clear starting with the Celtics at No. 3. Bender is part of the next tier of players, which also includes guards Kris Dunn, Jamal Murray and Buddy Hield.

IF Boston decides to pick a big man, Bender might be its best option, although he’s only 18 and has limited experience. He only averaged 13.7 points in in 26 games for Maccabi Tel Aviv during the 2015-16 Israel Super Basketball League, and his playing time decreased even more for the Euroleague and Eurocup, according to Basketball.RealGM.com. But it’s hard to argue with his potential at 7-foot-1, 225 pounds.

The Celtics reportedly loved what they saw from Bender. But drafting him is just one of multiple options for the C’s. 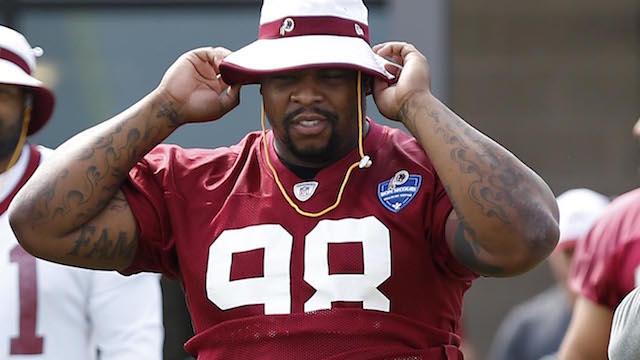 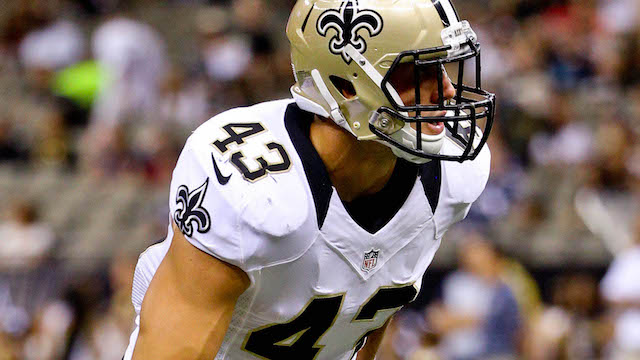