Belichick, as you might have surmised, is the son of Patriots head coach Bill Belichick. Steve was named safeties coach over the offseason, replacing Brian Flores, who moved over to linebackers when Patrick Graham was hired by the New York Giants.

“It means everything to me,” Steve Belichick said of the promotion Monday in his first-ever meeting with the media. “I’ve been around football my whole life, so just to have the support of the rest of the coaches and everyone else behind me to step up to a bigger role in this organization, I’m just excited about it.”

Belichick has been able to learn from the best in the business, his father, for 29 years. He’s not shy in his pursuit to emulate his dad.

“It’s been cool. It’s been cool,” Steve said. “Obviously, I love my dad. He’s my role model, he’s my idol. I want to be just like him. I have since I knew what an idol was. It’s just rewarding for me to be able to see him more and learn from him more because I’ve been away from him for high school and college. On a day to day basis, I guess I get to learn more. …

Steve played football through high school before attending Rutgers to play college lacrosse. He spent the 2011 season playing football as a walk-on long snapper — a skill he learned from his grandfather, also named Steve.

“It’s all been the best, and it’s all been really difficult,” Steve said about coaching with the Patriots. “Maybe not what you’re looking for, but being part of this team, this organization is just so much fun. It’s been so challenging. I’ve been a player my whole life. To not be able to effect the game on the field, that was hard for me. …

Belichick’s responsibilities will expand now that he’s a position coach. As a coaching assistant, he was a jack of all trades, spending time with all players in numerous roles, including the safeties.

“My responsibilities were helping us win,” Belichick said. “If that was breaking down film, that was throwing interceptions to the defensive players to make them feel good, that’s what I do. I’m here to win.”

Belichick was more open with the media than expected, considering his father’s influence, but like his dad, he’s only taking things one day at a time. He was asked if he one day aspires to be a head coach.

He also shares his father’s fondness for hoodies.

“If I’m cold, I’ll put the hood up and warm my head up,” Steve said. “It’s a good piece of clothing. I think everyone should have a hooded sweatshirt in their closet.” 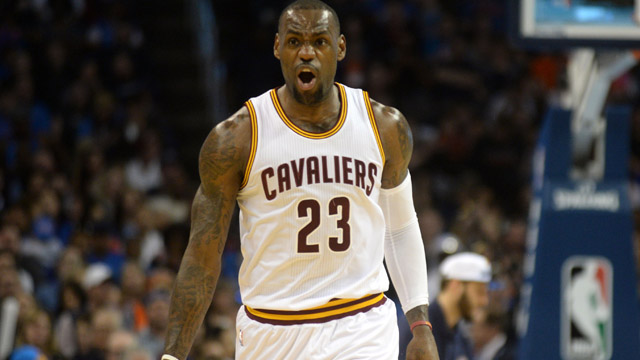