Kevin Love just can’t catch a break. He can, however, catch an elbow with the best of ’em.

The Cleveland Cavaliers All-Star forward took a hit to the back of the head in the second quarter of Game 2 of the NBA Finals. Golden State Warriors forward Harrison Barnes soared in behind Love for a rebound, but his left forearm area caught the back of Love’s head on the way up.

Love immediately fell to the ground in obvious pain and remained there while Draymond Green eventually scored a layup around him.

Kevin Love takes a shot from Harrison Barnes. Draymond Green scores while Love is laying on the court. pic.twitter.com/BF4KdG74Zn

Love returned to play after a media timeout and finished the half, but he quickly exited during the third quarter after experiencing dizziness, the Cavaliers announced.

He was placed in the NBA’s concussion protocol and didn’t return to the game. The Warriors blew out the Cavaliers 110-77, two take a 2-0 series lead as the series shifts to Cleveland. 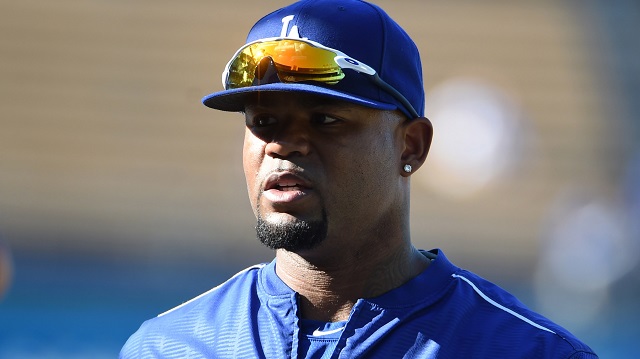 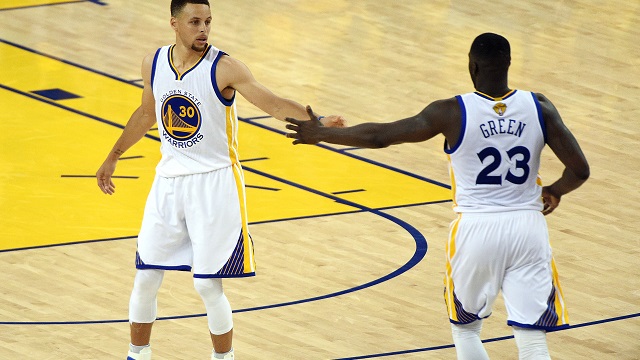