The Boston Celtics are getting some help in their attempt to reel in the NBA’s biggest free-agent fish of the summer.

The Celtics are expected to put the full-court, free-agent push on Oklahoma City Thunder star Kevin Durant, and they now have a secret weapon: crab legs.

Boston-based seafood restaurant Legal Sea Foods “announced” Wednesday that it is offering Durant free crab legs “anytime he visits one of those in-state restaurants” as a member of the Celtics if and when he signs with the Green.

“When we heard that NBA free agent Kevin Durant?s favorite food is crab legs, we knew it was time to take an active role in the Celtics? pursuit of ‘Banner 18,'” the restaurant said in a statement posted on its website. “The Washington, D.C. native has long expressed his affinity for decapod crustaceans — even collaborating with Nike on a signature KD VI Maryland Blue Crab sneaker in 2013 — and now we?re trying to bait Durant to Boston with the promise of free crab legs. We think it?s time KD makes Boston his next home.”

If we’re being honest, it’s unlikely free crab legs are enough to put the Celtics’ potential offer over the top (it might be a different story if the Patriots ever have interest in Jameis Winston, though). It makes a lot of sense for Durant to re-sign with the Thunder for at least a season and then cash in next summer, so hopefully for the Celtics’ sake, the offers still stands this time next year.

If nothing else, it’s a nice little marketing ploy for Legal. 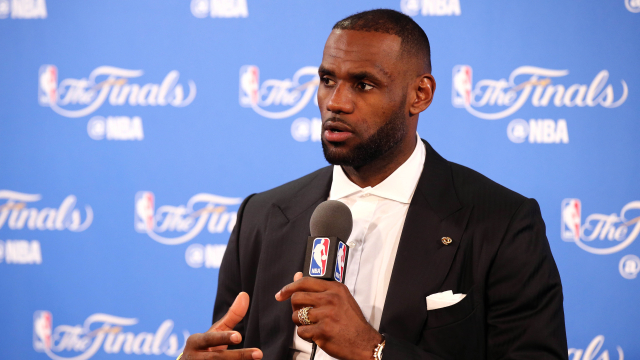 LeBron James Declares ‘I’m Not (Jordan), I’m Not Ali’ Ahead Of Game 3 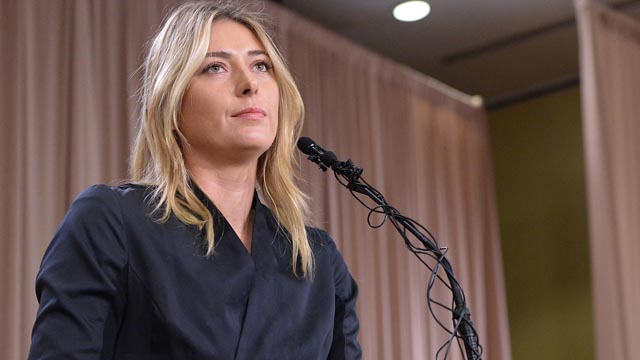