The International Tennis Federation dropped the hammer on Maria Sharapova on Wednesday.

The ITF suspended Sharapova for two years after she tested positive for banned the substance meldonium at this year’s Australian Open. She already was provisionally suspended by the ITF after she announced her positive test at a shocking March news conference.

Sharapova could have been suspended for up to four years, but it was determined that she didn’t use the substance as a performance-enhancing drug. The two-year ban retroactively dates back to Jan. 26, when she tested positive for the banned substance.

She can appeal the decision, which she will do “immediately, ” Sharapova announced in a lengthy Facebook post minutes after her suspension went public. 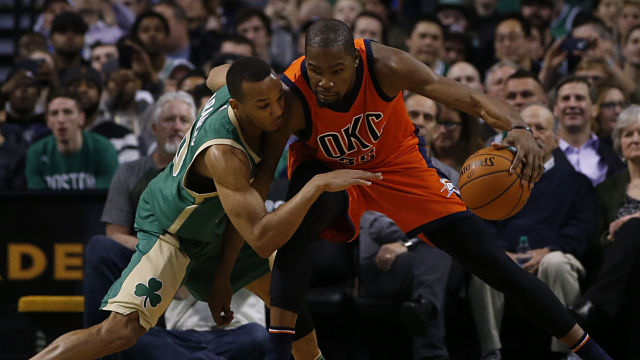 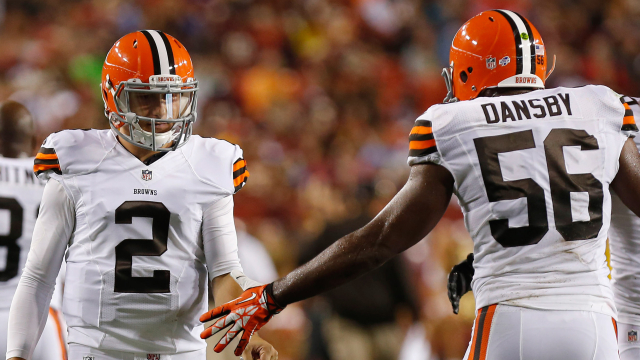 Johnny Manziel’s Ex-Teammate: I Would Have Killed Myself As Browns QB