Both Of Bill Belichick's Sons Will Work On Patriots' Staff This Season - NESN.com Skip to content

The New England Patriots’ coaching and football operations staffs for the 2016 season will feature three members of the Belichick family.

Longtime head coach Bill Belichick will be joined by both of his sons: Steve Belichick, who recently was promoted to safeties coach, and Brian Belichick, who is entering his first season as a scouting assistant.

The team announced the youngest Belichick’s hiring Thursday with the release of its 2016 media guide.

Brian Belichick recently graduated from Trinity College, where he played lacrosse as a freshman and sophomore.

Steve Belichick spent four seasons as a Patriots coaching assistant before being promoted in March.

?It means everything to me,? he said at the time. ?I?ve been around football my whole life, so just to have the support of the rest of the coaches and everyone else behind me to step up to a bigger role in this organization, I?m just excited about it.?

Patriots veterans report for training camp July 27, with the first hitting the practice field for the first time the following day. 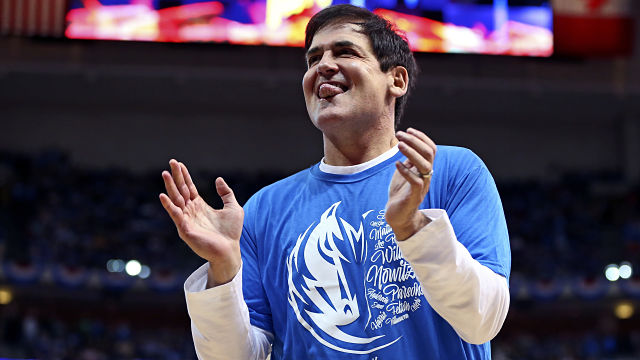 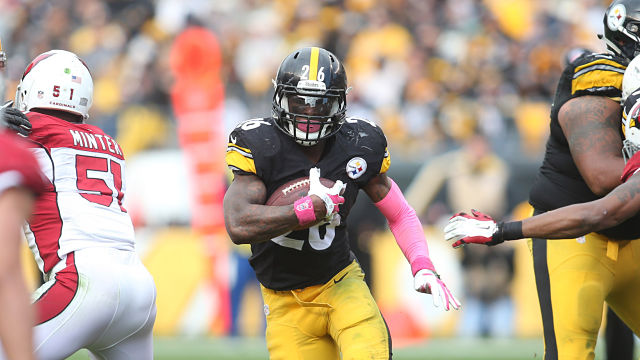