If only Mark Cuban would tell us how he really feels about Donald Trump.

Cuban hasn’t been afraid to give his opinion on Trump, and as the Republican candidate president delivered his historically long acceptance speech Thursday night, the Dallas Mavericks owner couldn’t help but to tweet along.

And he didn’t pull any punches. Cuban sent a string of sharp tweets criticizing Trump, pointing out seemingly any and all perceived shortcomings.

. @realDonaldTrump should have worked harder to make his TelePrompTer reading skills great again

Then, a comment on Trump’s demeanor in a speech that undeniably featured plenty of ominous undertones.

What are the odds that @realDonaldTrump will smile during his speech ?

And then a whole lot of other stuff, too.

I used to be a crook. But trust me, I'm not any more. Says @realDonaldTrump

Dear world. Please ignore what the loud guy in the suit is saying. Americans are nothing like him. We love our country and are proud of it

To paraphrase @realDonaldTrump I'm the government and I'm here to save you, give you a job, cut you off from the world & end tech progress

Dear world we are going to stop you from cheating on the trade deals I will longer do. Watch out !!! – @realDonaldTrump

Will school curriculums be changed to encourage our kids to refer to themselves in the 3rd person ? Cuban thinks they should be lol

We can only hope that Trump fires back with a tweet or two of his own, something along the lines of “Saw Cuban criticized me. How’d that DeAndre Jordan thing work out for you? Bad!”

This certainly isn’t the first time Cuban’s gone after Trump … this week. The Mavs owner also went after the Republican candidate during an appearance on “The Late Show” on Wednesday night. So, he’s consistent if nothing else. 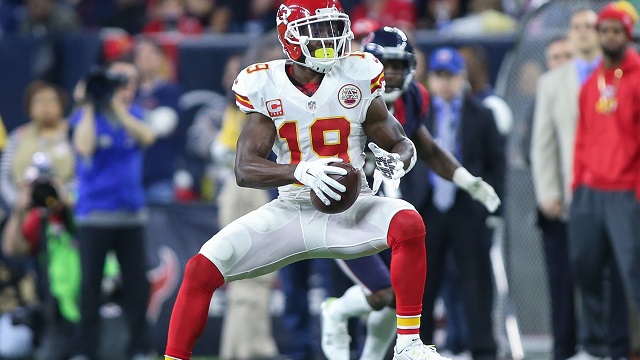 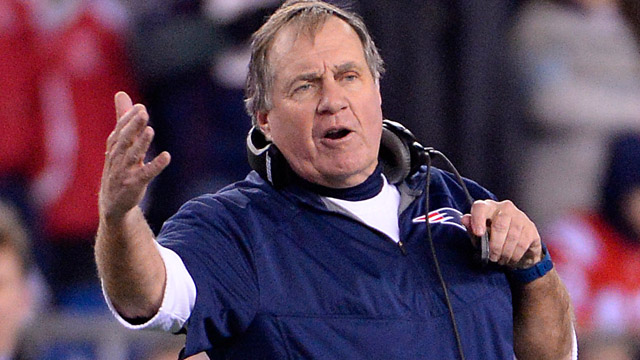