BOSTON — Despite being bitten by the injury bug, the Boston Red Sox’s bullpen still is in a pretty good position.

“Yes, he would be our closer,” Farrell confirmed. “But there may be some left-handed situations that if we?re facing a string of left-handers that, could there be other options in that bullpen to close out? I don?t want to just rule that out. But as far as just building a game and working back to a closer, it?s Brad in that spot.”

Ziegler, 36, was in the midst of a fine season as the Arizona Diamondbacks’ closer before being traded to Boston, to the tune of a 2-3 record with a 2.82 ERA and 18 saves. He has 81 career saves and a 2.42 career ERA. In three appearances for Boston, he’s yet to allow a run. He officially was acquired just hours after news of Kimbrel’s knee injury broke.

As for a change in game plan should a save situation be presented with several left-handers, Farrell says he’ll navigate whatever challenge as it comes, but pointed to Ziegler’s increased walk rate as a potential downfall.

“I think the biggest thing is you stay out of the middle of the plate,” Farrell explained, regarding Ziegler’s delivery. “He?s got a breaking ball that?s gotta run in on some lefties? back foot. He?s also got the ability to throw a changeup from down there. More than anything he stays in the bottom of the zone. That?s why the ground ball rate is so high, regardless of if it?s left or right-handed.

“I think you see the walk rate go up where he?s navigating that lineup. That?s a potential base runner late in the game.”

Still, there’s confidence in Ziegler to get the job done. Even if there wasn’t, the Red Sox don’t have much of a choice right now. 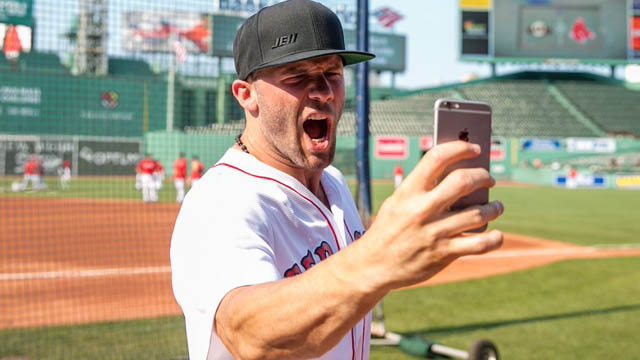 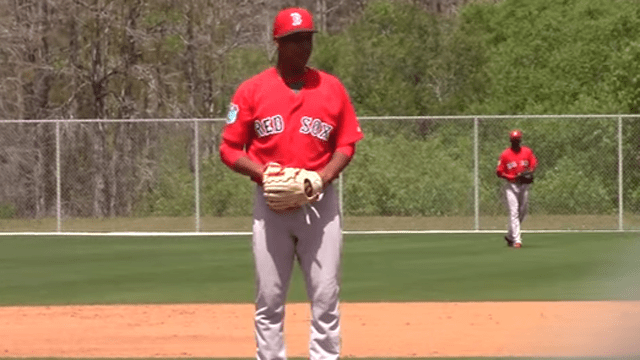