John Cena is known for his moves in the ring, but he knows how to steal the show with a microphone, too.

The WWE superstar followed up a powerful opening at Wednesday’s ESPY Awards with a hilarious monologue. One of the best moments came when he compared the NBA and NFL to WWE, including NFL commissioner Roger Goodell to his boss, Vince McMahon.

If the rest of the ESPYs is anything like this, then no one is safe from the host’s jokes. 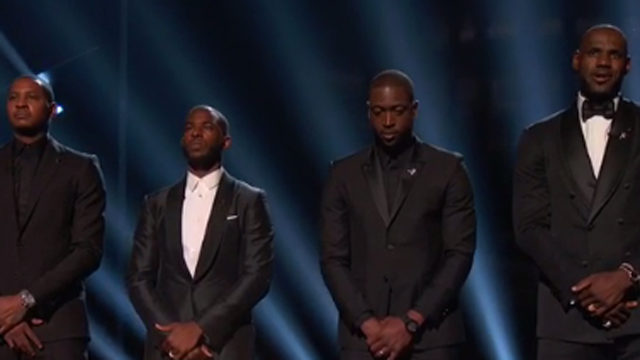 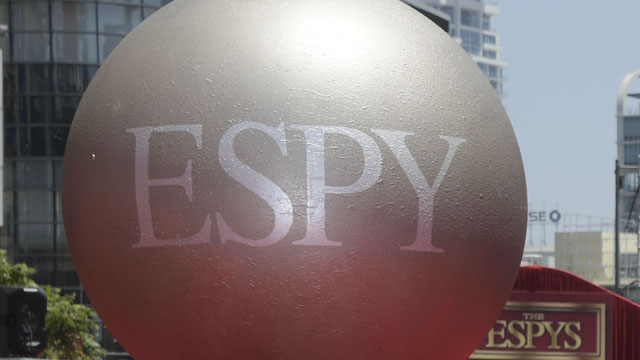