The New England Patriots’ defense will be forced to mature before our very eyes in the first four weeks of the 2016 NFL season. Their Binky, quarterback Tom Brady, has been removed in the form of a four-game suspension, and there are a number of other question marks surrounding the offense 47 days away from Week 1. (Offensive line? Dion Lewis’ health? Effectiveness of the running game?)

Brady fought long and hard to avoid any punishment for Deflategate, but in the end, it made more sense to serve the ban early in the 2016 season rather than having the threat of a suspension, which could come later in the year, hanging over the team’s head.

Jimmy Garoppolo should be a fine replacement for Brady, but with no disrespect to the third-year pro, he ain’t a four-time Super Bowl champ, three-time Super Bowl MVP, two-time NFL MVP and perhaps the greatest quarterback in NFL history.

Unless Garoppolo truly is the second coming of Brady (which would raise a number of other questions inside the organization), the Patriots’ defense will need to outplay their offense to come out of the first four weeks of the 2016 season with a winning record. And they have it in them.

The 2015 Patriots ranked top 10 in both yards allowed and points allowed. They boast three All-Pros, three Pro Bowl selections and five first-round draft picks in their projected starting defense. They took a hit in trading right defensive end Chandler Jones over the offseason but have Jabaal Sheard, Chris Long and Shea McClellin to combine to replace him. With expected improvement thanks to added experience out of defensive tackle Malcom Brown, linebackers Jamie Collins and Dont’a Hightower and cornerback Malcolm Butler, plus increased depth with defensive tackle Terrance Knighton and rookie cornerback Cyrus Jones, this unit should be at least as good as last year’s.

The biggest question marks remain at cornerback and on the edge. Justin Coleman currently is penciled in as the No. 3 corner behind Butler and Logan Ryan, but Cyrus Jones could pass him on the depth chart. Coleman was mighty impressive as an undrafted rookie last season, allowing 18 receptions on 36 targets for 247 yards with five pass breakups and just two touchdowns allowed, but he also was very fortunate. He rarely faced a top wide receiver, and he benefited from inaccurate passes more than his teammates. It’s possible Coleman could replicate his success and improve, but there’s a reason why the Patriots selected Jones in the second round of the 2016 NFL Draft.

Replacing Chandler Jones won’t be easy, but Sheard generated pressure at a higher rate in 2015. Sheard had 51 total pressures on 339 pass rush snaps, while Jones recorded 49 total pressures on 531 pass rush snaps. Rob Ninkovich lined up at linebacker during the spring and could be moved from his normal left defensive end spot, which would leave Long, McClellin and second-year pros Trey Flowers and Geneo Grissom competing for the role.

Collins, Hightower, Butler, Devin McCourty and Patrick Chung had a case to be made for making the NFL Top 100 Players of 2016 list, and all were snubbed. If the Patriots’ defense can carry its offense to wins over the Arizona Cardinals, Miami Dolphins, Houston Texans and Buffalo Bills, perhaps they won’t be ignored next year. 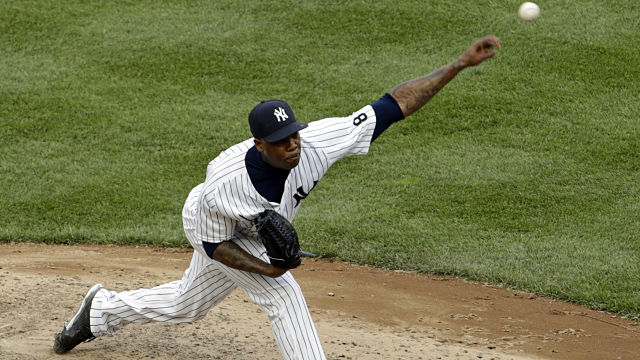 Cubs’ Reported Aroldis Chapman Trade Is Risk, But Potential Payoff Too Much To Ignore 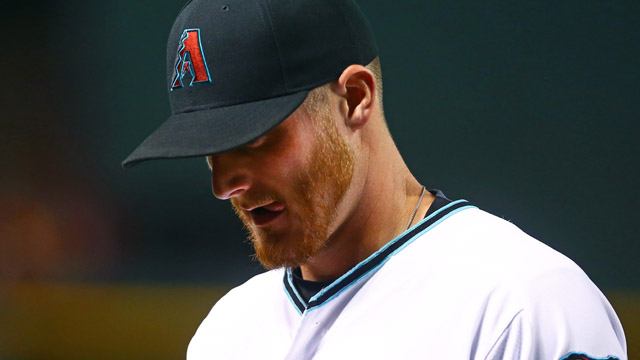