Jonathan Papelbon has been quite the polarizing player throughout his major league career, and with several teams reportedly pursuing the free agent closer, the scrutiny only has heightened.

But it appears Papelbon’s former teammate has his back.

The Boston Red Sox are one of several teams interested in Papelbon, who was released by the Washington Nationals on Aug. 13. And apparently David Ortiz believes they should act on signing the 35-year-old closer.

“I don’t know what happened there at the Nationals, but he was a great guy and we would welcome him back with open arms,” Ortiz told ESPN Deportes before Wednesday’s game against the Baltimore Orioles. “And we need help in the bullpen. We definitely do.”

Ortiz spent seven seasons as Papelbon’s teammate in Boston from 2005 to 2011, a span during which Papelbon recorded 219 saves and helped the Red Sox win a World Series title in 2007, so his comments shouldn’t be too shocking. Big Papi isn’t wrong about the Sox needing bullpen help, either.

Still, Papelbon comes with his fair share of baggage — as Bryce Harper can attest — and often struggled during his tenure in Washington. But Ortiz thinks the six-time All-Star would do just fine returning to the team that originally drafted him.

“He started here and the fans love him,” Ortiz said. “Jonathan is like a brother to me. He’s a great guy and an amazing teammate. His teammates were always first to him. It would be fabulous to have him back.” 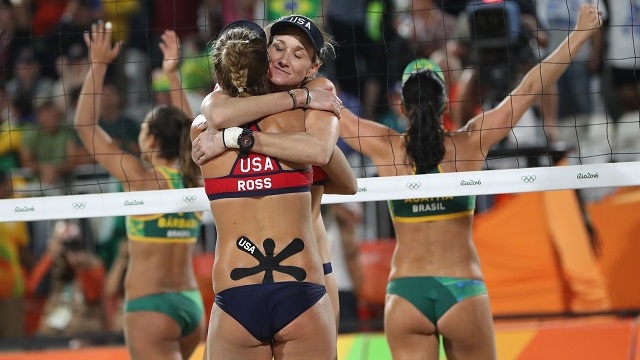 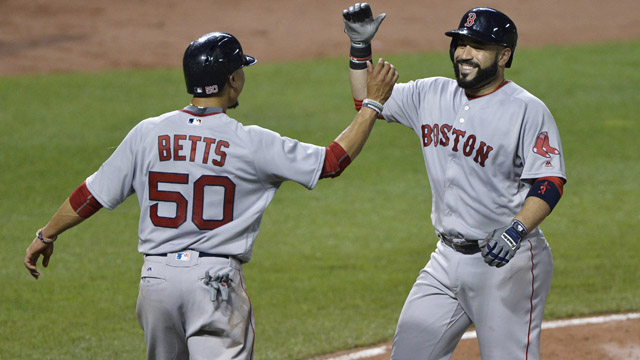