Mitchell caught four passes for 55 yards from quarterback Jimmy Garoppolo during the second quarter of New England’s preseason opener against the New Orleans Saints at Gillette Stadium. As he was tackled by De’Vante Harris following his fourth grab, Mitchell’s left arm bent awkwardly at the elbow, and he immediately exited the field flanked by team trainers

(WARNING: The video of Mitchell’s injury is rather graphic. Viewer discretion advised.)

No one wants to see Malcolm Mitchell like this. Probably safe to say his night is over. #Patriots pic.twitter.com/0lvyEWAUQc

UPDATE (9:47 p.m. ET): Mitchell has been ruled out for the rest of the game with an elbow injury.

UPDATE (11:25 p.m. ET): A source told NFL Media’s Ian Rapoport that Mitchell’s injury is an elbow subluxation. Initial X-rays came back negative, per the source, and the wideout has an MRI scheduled.

Malcolm Mitchell suffered a dislocated elbow and could be back in four weeks, sources tell me and @kguregian. 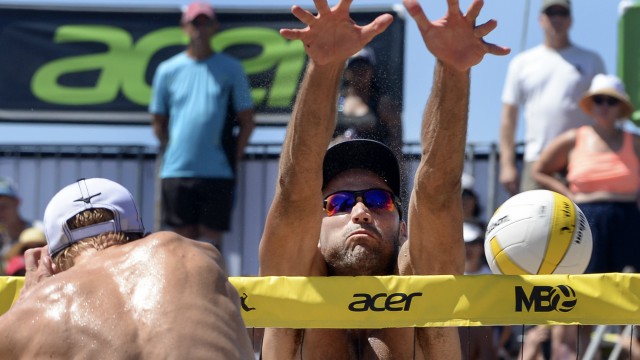 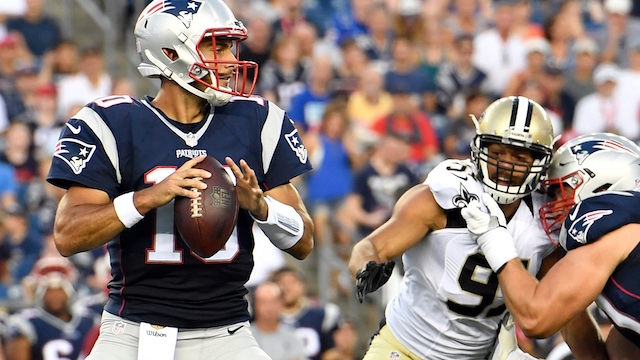