Olympic Handball Is The Most Intense Sport You Must Watch This Summer - NESN.com Skip to content

When the average American hears about handball, they think of the sport offered at their local YMCA.

But for the rest of the world, handball is a competitive Olympic sport and it’s about to take Rio by storm this summer.

Despite the fact that the United States hasn’t fielded a handball team at the Olympics since 1996, the sport is growing in America.

Watch the video above to see some of the members of the Boston Team Handball Club, who speak about the game, its origins and its growth in the United States. 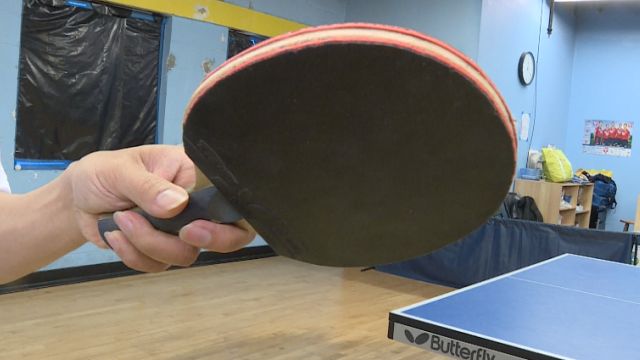 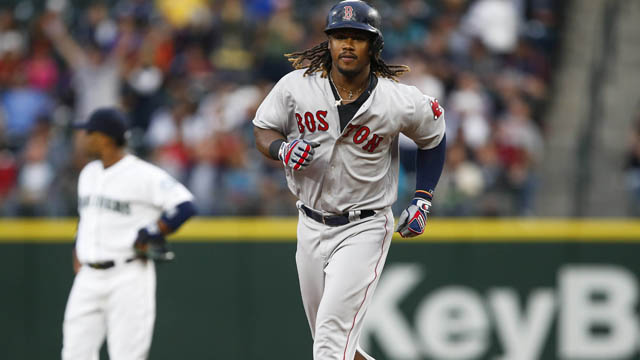