Alex Rodriguez is many things — talented, controversial, gifted, polarizing, etc. — but he never was a Boston Red Sox, although that almost happened, too, after the 2003 season.

As we look back on A-Rod’s career after the announcement that he will play his final game with the New York Yankees on Friday, we are reminded of the time the Sox almost landed the then-shortstop in a trade. That deal also would have sent left fielder Manny Ramirez and pitcher Jon Lester to the Texas Rangers and shortstop Nomar Garciaparra to the Chicago White Sox, while Boston would get right fielder Magglio Ordonez and pitcher Brandon McCarthy in return, too.

But the trade never happened, largely because of issues surrounding A-Rod’s contract and the Major League Baseball Players’ Union, and he later ended up in pinstripes instead.

It’s a story with multiple layers that’s best described in ESPN’s “The Deal: Alex Rodriguez to the Boston Red Sox,” which you can watch below or at ESPN.com here. 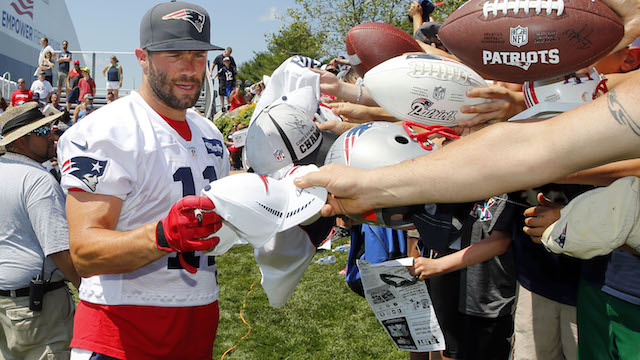 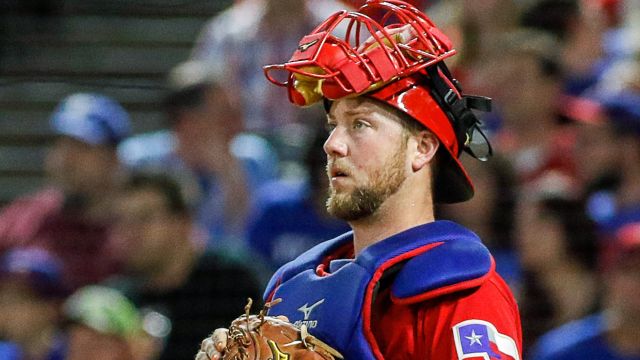