FOXBORO, Mass. — Julian Edelman will not begin the 2016 season on the physically unable to perform list. The New England Patriots wide receiver participated in Sunday’s training camp practice and wore pads, like the rest of his team, so he’s off the PUP list. 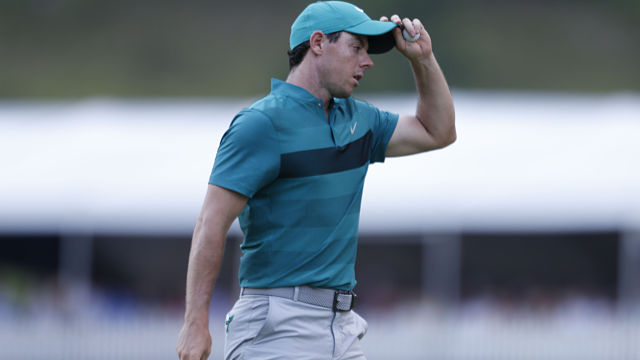 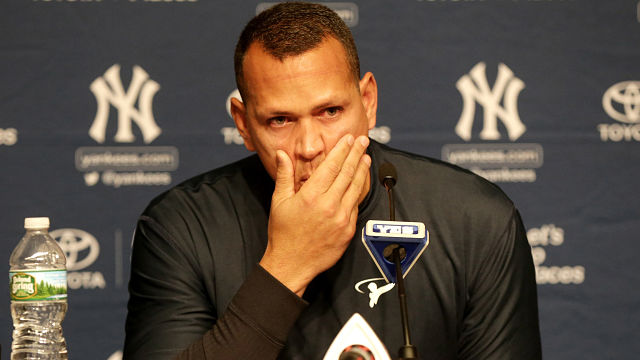