Martellus Bennett Is Having A Blast In Patriots' Offense, And It's Showing - NESN.com Skip to content

FOXBORO, Mass. — For a guy who recently claimed he doesn’t care about the numbers, Martellus Bennett put up some pretty impressive ones Sunday.

The New England Patriots tight end filled the stat sheet against the Miami Dolphins, catching five passes for 114 yards with a touchdown while playing with two backup quarterbacks in his team’s 31-24 win.

Bennett’s big day marked a complete role reversal from Week 1, when he tallied just 14 yards on three catches against the Arizona Cardinals while primarily serving as a run blocker and pass protector in place of the injured Rob Gronkowski.

It also served as a reminder that Bennett is very talented when the ball is in his hands, as evidenced by his monster stiff arm on Miami’s Byron Maxwell during a 37-yard gain and the 20-yard touchdown he hauled in from starting quarterback Jimmy Garoppolo.

“That was my first time scoring in a long time,” Bennett said. “It felt good, man. Anytime you score a touchdown — they’re very hard to get in the NFL.”

The Patriots are lucky to have a guy like Bennett to turn to in the absence of Gronkowski, who missed his second consecutive game with a hamstring injury. But after the game, it was Bennett who sounded like he was the lucky one.

“Man, I’m just here to play football and have fun,” he said. “I’m just having a lot of fun right now with these guys. I love my teammates. I love the coaches. I love this environment and the fans, and for me, that’s all it’s really about: Just going out there and doing the things I love to do, and having fun doing it.”

“I haven’t had this much fun in a long time in the NFL, and I think it’s making a difference for me. Because when it’s fun, it’s much easier to go out there and play.”

Bennett clearly is enjoying playing for a successful franchise after three seasons with the up-and-down Chicago Bears, and judging by his usage over the first two weeks, it appears he’s willing to perform whatever role the team asks of him.

“He obviously made some big plays for us,” Patriots coach Bill Belichick said of Bennett. “I think probably the best thing he did was block. We were running outside quite a bit, running to the edge, and he did a real good job on that. (He) made some plays in the passing game; catches, run-after-catch, and blocking. He did a real good job for us.”

Bennett showed plenty of versatility in Sunday’s contest. And while he did put up impressive fantasy football numbers, he remains focused on one goal.

“It still doesn’t matter,” Bennett said. “Whatever the team needs, that’s what I’m trying to do to get the W. These W’s are still more important than anybody’s on fantasy football.” 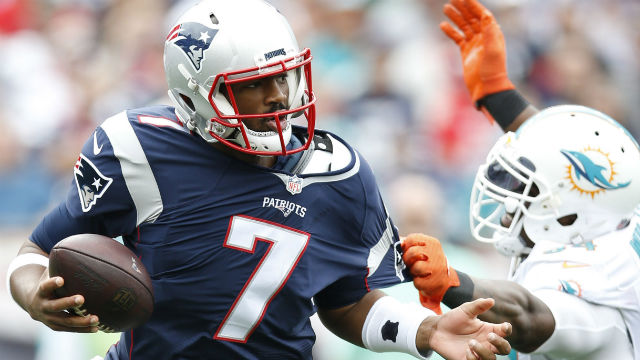 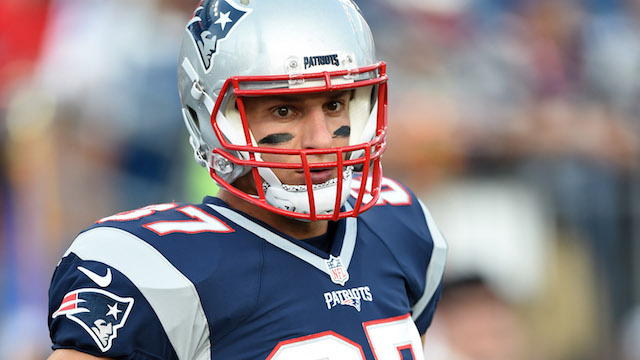