The Cleveland Cavaliers became the first team to ever overcome a 3-1 series deficit to win an NBA Finals when they beat the Golden State Warriors in dramatic fashion last season.

They aren’t letting anyone forget about it.

The Cavs paid tribute to the 3-1 deficit on the championship rings they received on opening night last week, and the trolling continued at LeBron James’ recent Halloween party.

This was one of the decorations at LeBron's Halloween party tonight. Legendary pic.twitter.com/DwnkLGSr0h

Something tells us this won’t be the last time the Cavaliers reference this historic comeback. After all, it was Cleveland’s first pro sports championship in more than 40 years. 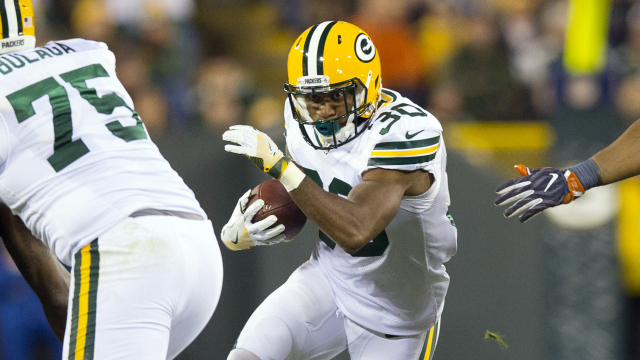 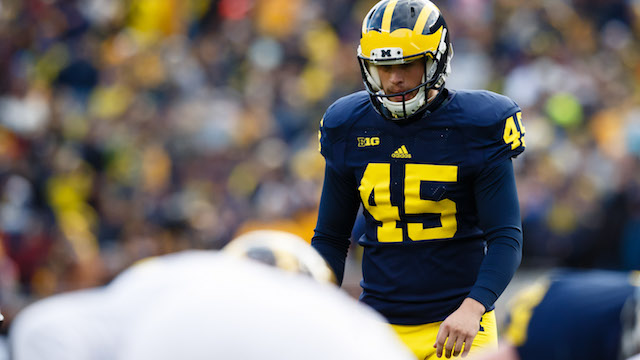