They say those who don’t learn from history are doomed to repeat it, and that’s a lesson Chicago Cubs fans apparently have heeded.

No one wants to become the second coming of Steve Bartman, including one heads-up Cubs fan at Game 5 of the World Series at Wrigley Field on Sunday night.

As a fly ball floated down the right field line, the fan had a choice to make: Did he reach over and try to secure the ultimate souvenir — a Cubs World Series ball — or stay back and avoid the potential risk that comes with that move?

In fact, you can almost see the exact moment where he decided he wasn’t going to interfere, allowing Jason Heyward to make an easy, stress-free catch.

TFW you really want a #WorldSeries ball but then you remember Steve Bartman https://t.co/ivhSiLE4P7

The Cubs rewarded that man’s selflessness by winning Game 5 3-2, sending the series back to Cleveland for Game 6 on Tuesday night. 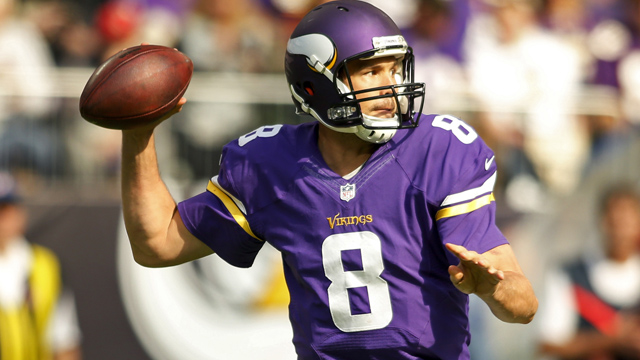 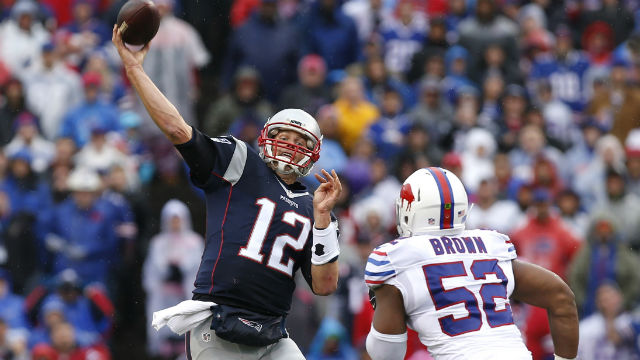 Tom Brady: ‘Only In Buffalo’ Would Someone Throw Sex Toy On Field