Warning: the following post contains media with graphic images that include blood.

The Cleveland Indians pitcher was the Tribe’s scheduled pitcher for Game 2 of the American League Championship Series against the Toronto Blue Jays before being scratched from the start after cutting his pinky finger working on his drone.

Cleveland's Trevor Bauer had to leave ALCS Game 3 after 2/3 of an inning.

The reason: A finger on his pitching hand wouldn't stop bleeding. pic.twitter.com/qSr8Dj4fBx

Trevor Bauer is now out due to this: pic.twitter.com/og6xWsz00r #postseason

Yikes. Can someone get this guy a Band-Aid or something?

Despite Bauer’s early exit, the Indians — behind tremendous relief pitching and masterful managing from Terry Francona — won Game 3 and lead the series 3-0 entering Game 4 on Tuesday. 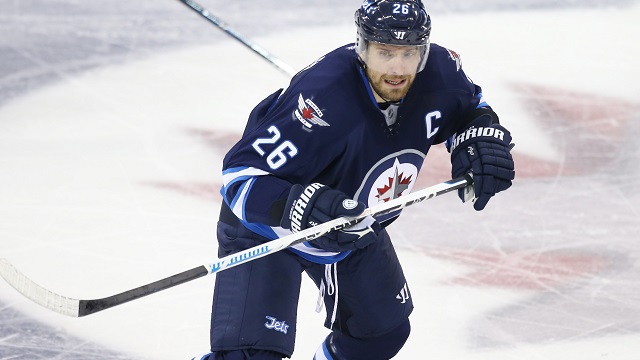