Warning: the following post contains media with graphic images that include blood.

So we finally got a look at Trevor Bauer’s cut finger and boy is it disgusting.

Umpires forced the the 25-year-old Cleveland Indians pitcher was forced out of Game 3 of the American League Championship Series against the Toronto Blue Jays because the pinky on his pitching hand wouldn’t stop gushing blood everywhere. Bauer, originally scheduled to pitch Game 2, had his start moved back after cutting the finger while working on one of his drones.

As stupid of an injury Bauer’s finger fiasco is, we actually feel pretty bad for the kid, who attempted to go out there and gut his way through his start.

Here’s a look at some of the social reaction.

Trevor Bauer has to come out with two men on, which means a reliever will need to come in and… stop the bleeding.

Trevor Bauer is bleeding. It's a slippery slope from here to defrauding the state of Rhode Island out of $75 million.https://t.co/beB2m0tmcS

Trevor Bauer has been removed from the game due to bleeding! #ALCS pic.twitter.com/xrMNX7UNb7

Trevor Bauer pretending he wasn't gushing blood all over the mound was a highlight of my sports viewing life. pic.twitter.com/vatNNHKWsh

The Indians still found a way to win the game, taking a commanding 3-0 series lead. 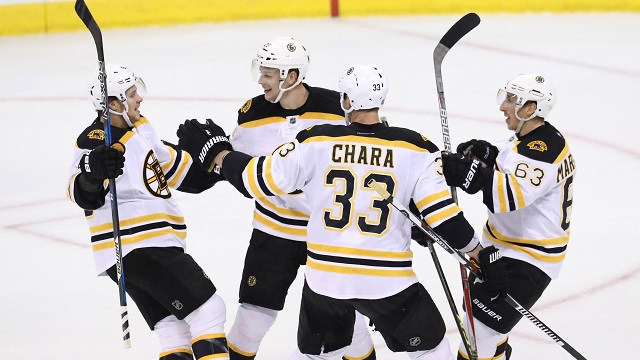