Jamie Collins no longer is a member of the New England Patriots.

Collins’ agent, Bus Cook, on Monday confirmed a report that the Patriots had traded the Pro Bowl linebacker to the Cleveland Browns for a compensatory third-round draft pick.

Talked to Bus Cook, agent for new #Browns LB Jamie Collins: ?I spoke to him. He?s excited about getting over there.?

Bus Cook, Jamie Collins agent: ?The thinking is, if they don?t want me, go someplace that does.? Collins knows the records. Still OK with it

Why did the Patriots pull the trigger on this stunning trade? Well, money clearly was a factor.

Collins is set to become an unrestricted free agent after this season, and his contract demands at one point rivaled those of Denver Broncos All-Pro Von Miller, a league source told ESPN’s Adam Schefter.

With Jamie Collins contract coming up, he was at one point asking for what one league source described as ?Von Miller money." Von: 6-$114.5M

It’s unclear from Schefter’s report whether Collins still hopes to be paid as well as Miller is. The Patriots had offered Collins $11 million per year, a source told The Boston Globe’s Ben Volin, and he would make close to $15 million next season if the Browns placed the franchise tag on him.

Collins, a second-round pick of the Patriots in 2013, played in seven of New England’s first eight games this season, tallying 43 tackles, one sack and two interceptions. He played a season-low 62 percent of defensive snaps in Sunday’s 41-25 win over the Buffalo Bills, finishing with three tackles and two quarterback hits. 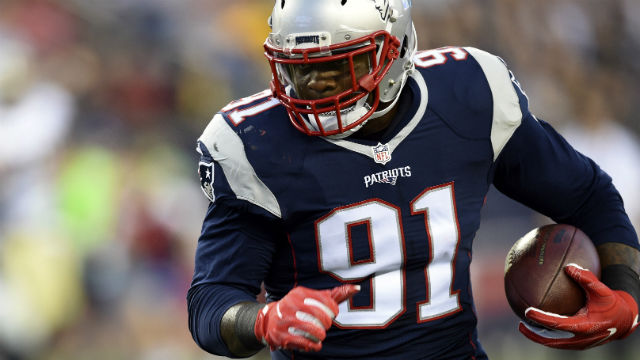 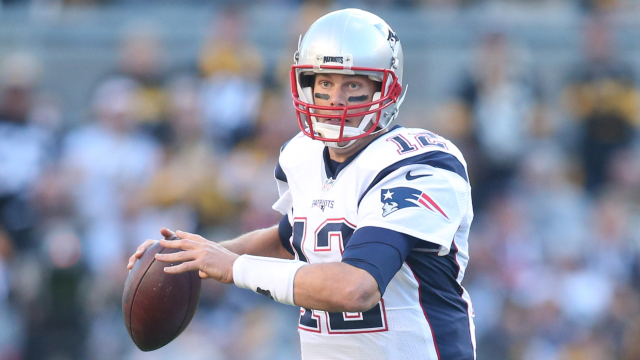