Jamie Collins Trade Is A Head-Scratcher For Patriots On The Surface - NESN.com Skip to content

Bill Belichick rarely makes the wrong decision for the New England Patriots as a coach, evaluator or general manager, but trading Jamie Collins to the Cleveland Browns certainly looks like a risky move on the surface.

The Patriot are leading Super Bowl contenders, but they became less talented by trading an All-Pro linebacker for a conditional third-round pick. And their defense, most notably their pass rush, already was struggling this season. One would imagine moving one of their best defenders won’t help.

Collins is the rare NFL linebacker who, at his best, can shine in all facets of the game. His athleticism allows him to cover tight ends and running backs, blitz up the middle as a pass rusher and fill lanes in the run game. He’s a versatile, playmaking, three-down defender.

Collins became slightly overrated based on his upside, and his play was sporadic this season and at times in 2015. Linebacker Dont’a Hightower, also a free agent after this season, has been the better, if less durable, player since Collins came into the league in 2013. But the Patriots gain little by trading Collins now.

Collins was set to hit free agency after the season, and based on reported contract demands, it’s unlikely they could have signed him to a long-term deal. If they let him walk, however, there’s a good chance they would have received a compensatory third-round pick in 2018. By trading him now, they receive that pick in 2017, but they presumably get worse in 2016 in the process. A 2017 pick is worth more than a 2018 selection, but not at the cost of lessening Super Bowl chances.

The deal makes more sense for the Browns. They gave up a third-round pick for what could be just eight games of Collins in a losing season. But they could franchise him or sign him long-term this offseason. If they don’t, and Collins walks as a free agency, they would receive that 2018 compensatory selection. So they could essentially come out even on the trade while getting eight games out of Collins.

So, what do the Patriots do now with Collins gone? Elandon Roberts will fill in on early downs, as he did Sunday against the Buffalo Bills, when Collins played just 48 of 70 defensive snaps. It’s possible Barkevious Mingo, who the Patriots acquired from the Browns this summer, will fill in on passing downs. Mingo is smaller than Collins, but he has similar athleticism to cover and rush the passer.

The Patriots also have Shea McClellin, Rob Ninkovich and Kyle Van Noy, all of whom can play linebacker or rush the passer.

It’s a risky deal for Belichick. If the Patriots, who are Super Bowl favorites, don’t win it all this season, many will point to this trade. With Belichick’s track record, it’s difficult to be too critical, but this one’s a head-scratcher given the return.

Former Patriots executive Michael Lombardi said he wasn’t surprised by the deal and pointed to a play Sunday when Collins freelanced and hurt the defense.

Not surprised by the Pats trading Colllins. Not been playing well at all they need to get the defense fixed. This will get their attention

Collins on the second play of the game does whatever he wants and Bills gain 28 yards. Been happening all year. It was not going to continue

You are either coaching it or allowing it to happen. Belichick decided he was not going to allow it to happen. Colllins talented but…

I have been all over how badly the Patriots defense has been playing all season. This is not just a one game decision

So it’s entirely possible there was more going on behind the scenes with Collins, who certainly has a different personality than many players in the Patriots’ locker room. But given his upside and play-making ability, it’s a shocker than the Patriots would move him while they have a 7-1 record on the fast lane to the Super Bowl. 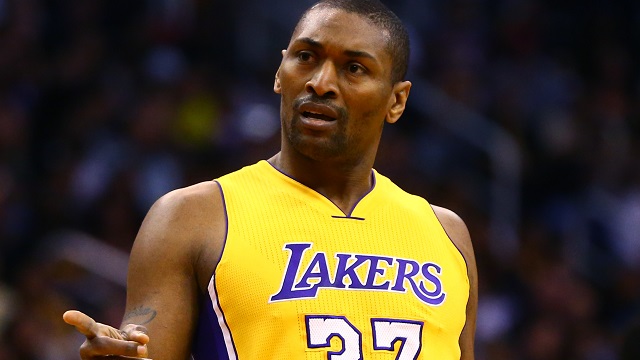 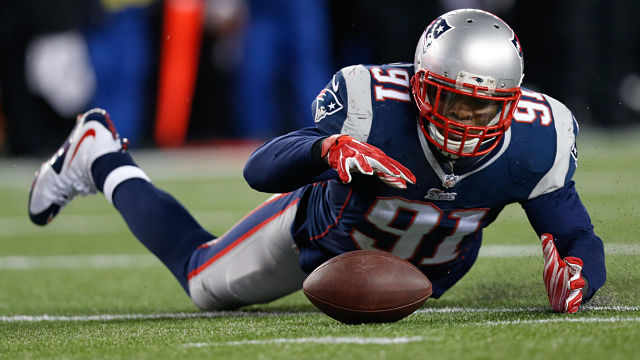