BOSTON — It’s safe to say Terry Francona knows a good team when he sees one.

The Cleveland Indians manager, after all, has reached the postseason seven times in his 16-year managerial career, twice winning World Series titles with the Boston Red Sox in 2004 and 2007.

His latest playoff group appears to be a good one: The Indians won 94 games this season and have jumped out to a 2-0 lead over the Red Sox in the American League Division Series. Naturally, Francona was asked how this Cleveland team stacks up against other successful clubs he’s managed and if he’s able to determine whether a certain squad is “special.”

“That’s a hard (question) — I get asked that all the time,” Francona said Monday before Game 3 at Fenway Park. “And it’s a hard one to answer, because in my opinion, you don’t have to get the last out of the year to be special.”

The veteran manager proved that point when reflecting on his best teams in Boston, where he spent eight seasons from 2004 to 2011. In Francona’s mind, neither of his championship teams topped his list, and he gave his reasoning in typical Tito fashion.

“Back in (2004), we were kind of fighting around .500 for the first three months,” Francona said. “Shoot, every time I went to the mound, I thought my name was ‘You Suck.’ And then we got hot, all the trades and everything — it just, you know, different things happen.

The 2008 Red Sox had a strong regular season, winning 95 games behind the third-best offense in baseball to earn an AL Wild Card berth. They stumbled in the American League Championship Series, however, falling to the AL East champion Tampa Bay Rays in seven games.

For Francona, a team’s talent isn’t always measured by where it finishes the season.

“I don’t think you just wait for the last out and then claim that that team is special,” he said. “You go through so much with the group during the year, and to miss out on that I think is a big error.”

It remains to be seen how far this Indians team goes — the Red Sox are hoping Cleveland doesn’t end their season Monday at Fenway — but Francona seems intent on living in the moment.

“I think this team right here that we have is special,” Francona said. “Are we going to be good enough? I don’t know. It’s going to be fun to find out.” 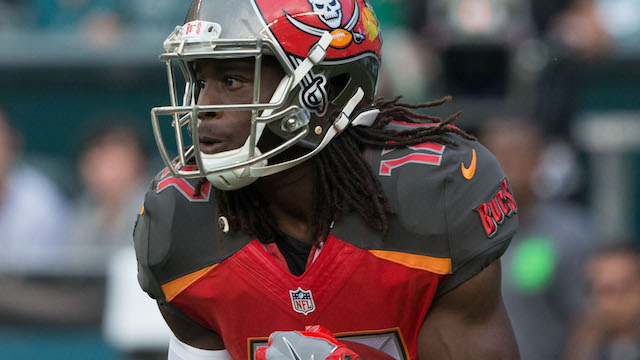 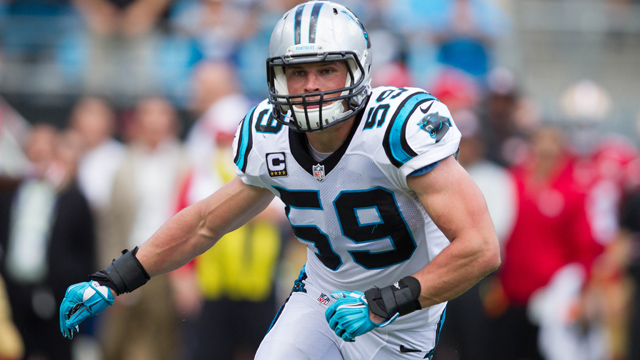