Talk about a bounce-back season.

Boston Red Sox right-hander Rick Porcello was named the American League Cy Young Award winner Wednesday by the Baseball Writers’ Association of America, and it’s easy to see why when you look at his 2016 statistics.

It was a historically-close vote, as Porcello was the first person to win the AL Cy Young without winning the most first-place votes.

Meanwhile, Washington Nationals ace Max Scherzer was named the National League Cy Young Award winner for his outstanding 2016 campaign, and he joined a pretty presigious group in the process.

The BBWAA Awards will finish Thursday when the AL and NL MVPs are announced. 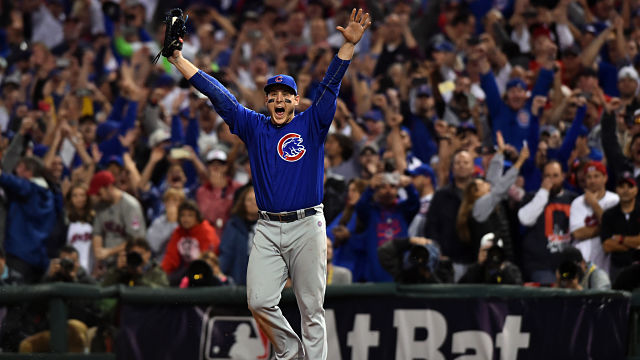 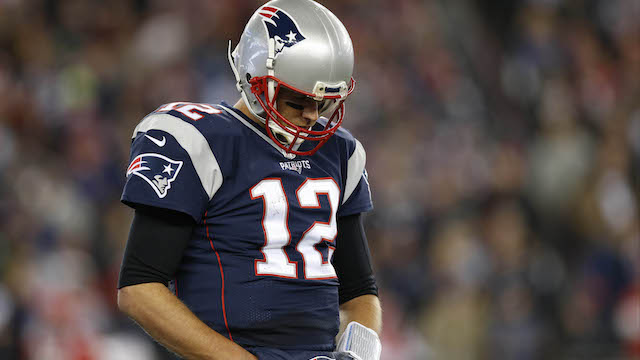