Tom Brady Would Like To See Patriots Ditch Turf, Switch Back To Natural Grass - NESN.com Skip to content

FOXBORO, Mass. — This week marked the 10-year anniversary of the New England Patriots’ decision to tear up the natural grass surface at Gillette Stadium in the middle of the regular season and replace it with synthetic turf.

While Patriots quarterback Tom Brady has enjoyed great success on his home field since the change, he said Friday he’d be in favor of ditching the fake stuff and switching back to grass.

“I think most players prefer grass,” Brady said. “If you could play on a good grass surface, that’s always, I think, a little more fun for the players. But I don’t know, maybe one day you guys can ask (Patriots owner Robert) Kraft to put grass back in here for us players.”

“I think everybody likes grass,” Brady said. “I think players like to play on grass. And we practice on grass every day. I think we, as players, go out there on grass practice fields every day, so you get used to the grass. And growing up, I played on all grass. I think it’s easier to land on the grass than landing on the (turf).”

He added: “I think everybody would love a good grass surface to play on. That’d be great. All those European soccer teams get all the grass when they come to (Gillette) Stadium. Good point, right?”

The Patriots made the change from grass to turf following a 17-14 loss to the New York Jets in Week 10 of the 2006 season. That game — which Brady called “a real nasty” one — was played in a driving rainstorm, turning the field into a giant mud puddle, and by the time the Patriots held the next home game two weeks later, a shiny new playing surface had been installed.

“Going back to that time, it was tough,” Patriots coach Bill Belichick said Friday. “We had to re-sod the field a couple of times at the end of the year and in the playoffs, and then in the 2006 season, during the season, it just got bad. You can?t grow it, so you either play on it or come in and re-sod it. I don?t think either one was a great option then.

“But I think overall, it was a great job to get the field in as quickly as we did and turn it around. But I think at that point, we were looking at the prospect of playing however many more games on not really the surface that I would say playable but played better.” 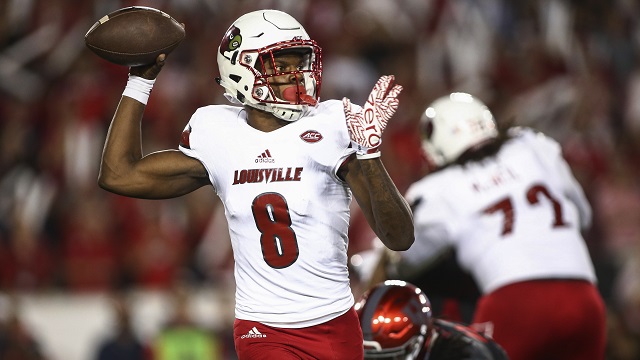 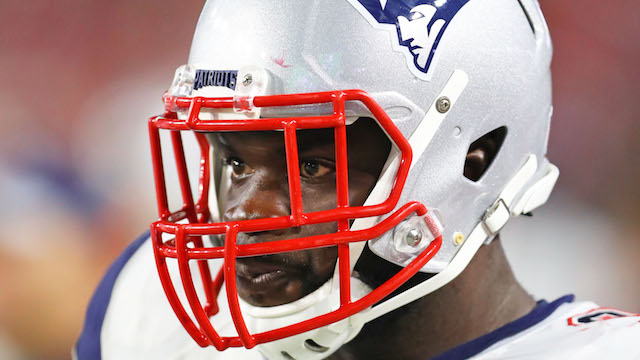