The legendary (and polarizing) slugger is considering yet another return to professional baseball, according to a TMZ Sports interview with the 44-year-old’s wife. However, it’s unlikely Ramirez’s return would happen in America, as he’s considering an offer to play overseas.

And you know what? The swing still looks pretty good.

Ramirez last played in the majors in 2011 with Tampa Bay. He then bounced around on minor league deals, playing in the Oakland and Texas systems before the Chicago Cubs hired him as a consultant/player at the Triple-A level.

Playing abroad isn’t anything new for Ramirez, either. He signed with the EDA Rhinos of the Chinese Professional Baseball league for the 2013 season. He appeared in 49 games and played quite well, hitting .352 with eight home runs and 43 RBIs before opting out of his contract to return home to his family. 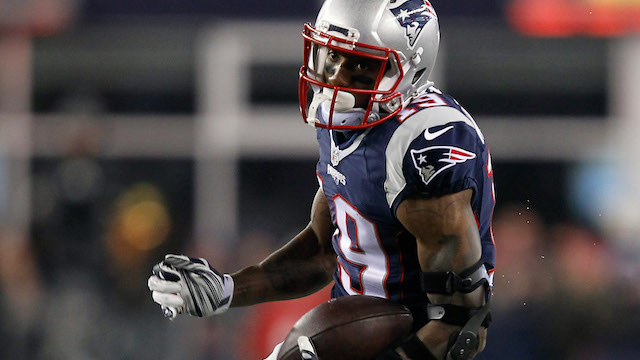 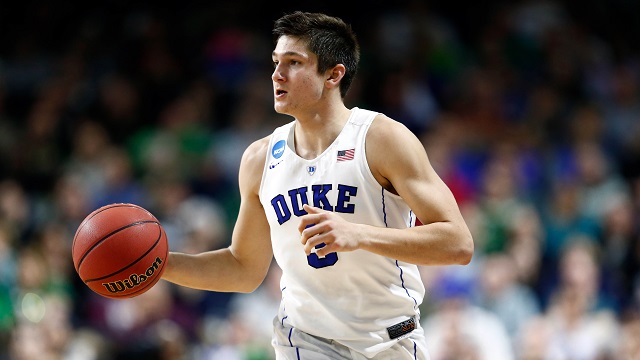