The New England Patriots’ 2016 regular season campaign concluded Sunday with a 35-14 win over the Miami Dolphins. Now it’s time to look back at the season that was during the team’s playoff bye week.

Throughout the last 16 games and four months we charted the Patriots’ coverage, pass rush, pass protection and drop statistics. Here they are in all their glory with added observations. — Surprisingly, Malcolm Butler finished the season with a higher passer against rating than Logan Ryan (barely) and Eric Rowe. Butler more frequently took on receivers in 1-on-1 matchups, which is why he gave up bigger plays and therefore more yards and yards per target.

— Ryan helped his passer rating against with interceptions in two of the Patriots’ last three games. He played the slot in the second half of the season, which brought down his yards per target and snap.

— Rowe allowed some big penalties, but his 56.9 passer rating against is lockdown-esque. He also played fewer than half of the Patriots’ defensive snaps, so there’s a smaller sample size compared to Butler or Ryan. All three cornerbacks had strong seasons.

— Dont’a Hightower might not be known as a top-tier coverage linebacker, but his 4.6 yards per attempt shows he’s a solid tackler when lets up completions.

— Devin McCourty and Patrick Chung let up completions at a higher clip than the Patriots’ cornerbacks, but their passer rating against was solid for safeties. — Chris Long didn’t finish with sacks as frequently as Trey Flowers or Jabaal Sheard, but he brought pressure at a higher rate than any other regular Patriots pass rusher.

— Hightower and Van Noy brought pressure at a higher clip than any other front-seven defenders. They should receive more pass-rushing opportunities in the postseason.

— Flowers’ pressures/snap percentage isn’t high, but he rushed from the inside, which is more difficult than coming from the edge. — The Patriots dropped passes at a lower rate than they have in recent years. That Julian Edelman led regular receivers at a 6.3 percent drop rate is telling about how sure-handed the rest of the Patriots’ receivers were this season.

— Rob Gronkowski had drop issues during the summer but didn’t let any easy passes clang off his hands during the regular season. Martellus Bennett also was mostly sure-handed this season. Bennett’s 75.3 catch percentage is extremely high for a tight end.

— White had drop issues later in the season, but he outproduced most expectations, partially because Gronkowski got injured and Lewis didn’t come back from knee surgeries until the second half of the season.

— Hogan’s 17.9 yards per reception was high, but his yards per route run were relatively low. He dropped just two passes all season, however. — Nate Solder had a strong bounce-back season and finished the season exceptionally strong. Marcus Cannon allowed even fewer sacks and pressures, albeit from a position that traditionally goes up against less dangerous pass rushers.

— Joe Thuney was the Patriots’ least effective pass protector and led the offense in penalties and yards allowed via penalty. He still had a solid rookie campaign while playing all 16 games at left guard.

— Most of Shaq Mason’s sacks and pressures were allowed in the first half of the season when he was dealing with a hand injury. He turned it on and became one of the best guards in the NFL over the second half of the season. 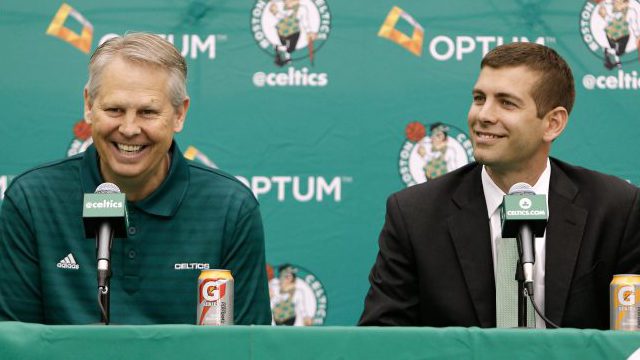 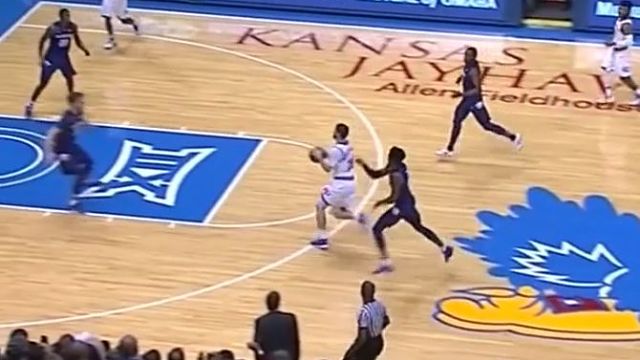