Kansas won a thrilling Big 12 matchup with in-state rival Kansas State on Tuesday night, but it came with an undeniable bit of controversy.

Kansas State went on the road and gave the No. 3-ranked Jayhawks all they could handle, and the Wildcats were just 5.6 seconds away from forcing overtime.

Kansas inbounded the ball under its own basket and pushed it up the court, then Svi Mykhailiuk was able to hit a runner in the lane as time expired for the win.

Here’s the thing, though: Mykhailiuk took roughly 39 steps before getting the shot off, and it’s clear traveling should have been called.

Yes, that's probably a travel. But since referees don't seem to know, how can I? https://t.co/OTFu1FxXIF

Everyone except the referees, that is. 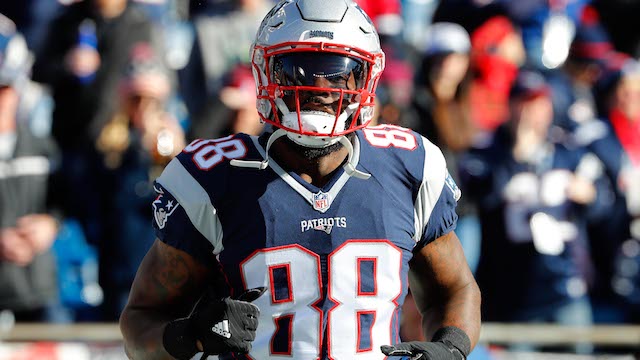 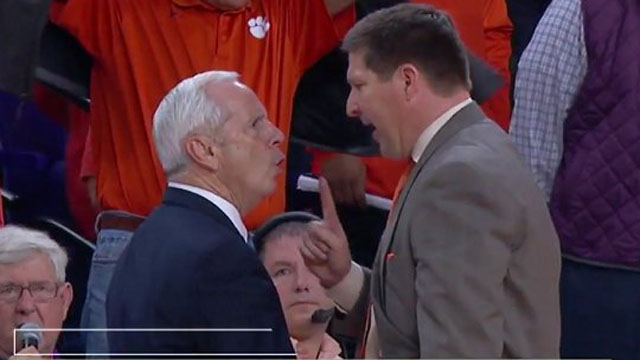