Le’Veon Bell had been suffering in relative silence before he limped out of the AFC Championship Game.

The Pittsburgh Steelers running back revealed Sunday he had been nursing a groin injury for “a couple weeks,” according to NFL Media’s Kevin Patra.

Bell hadn’t told anyone about his ailment, and it didn’t appear on the Steelers’ injury report ahead of Sunday’s game against the New England Patriots.

But Bell re-injured his groin on the Steelers’ second play from scrimmage and ultimately was limited to just 20 yards rushing on six carries. His ineffectiveness and absence were contributing factors to Pittsburgh’s 36-17 loss to New England.

“I’m not really sure what caused it,” Bell said following the game. “Just over the course of time, I’ve been hurting. So today was kind of like when it broke the camel’s back, you know? I haven’t been really telling people how I really felt. Came into the game today and really let my teammates down because I couldn’t go. I’ve been out there fighting through, fighting through, and I couldn’t go today, so it sucked.”

Bell, 24, led the NFL in total yards per game and was second in rushing yards per game in 2016. The Steelers are rumored to use the franchise tag on him this offseason, preventing him from leaving via free agency.

Bell sounded on Twitter like he’s looking keen to return next season for the Steelers’ next attempt at winning a Super Bowl. 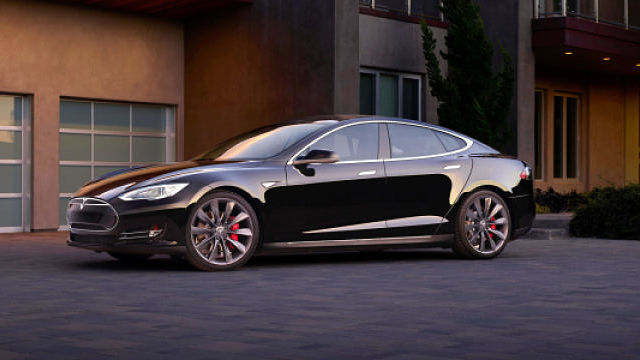 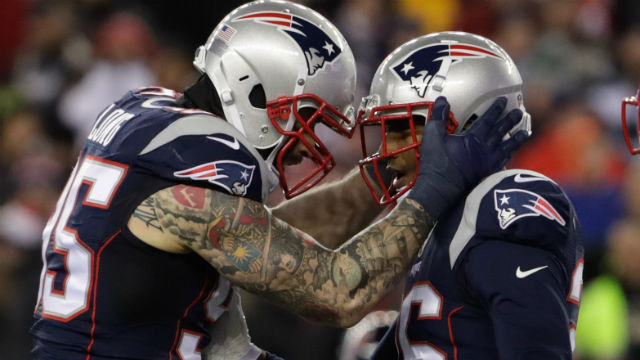