For the next 90 days, citizens and dual nationals of Iraq, Iran, Somalia, Sudan, Syria, Libya and Yemen won’t be allowed to enter the United States due to President Donald Trump’s executive order.

And while you might be inclined to say “stick to sports” when you read that on a sports website, Trump’s immigration ban could very well impact the sports world, too.

Olympic distance runner Mo Farah is among those in legal limbo after Trump’s executive order. The British Olympian, who currently is training in Ethiopia, according to the Guardian, via the Mirror, lives in Portland, Ore., but his dual British-Somali nationality would appear to bar him from entering the U.S. over the next 90 days. 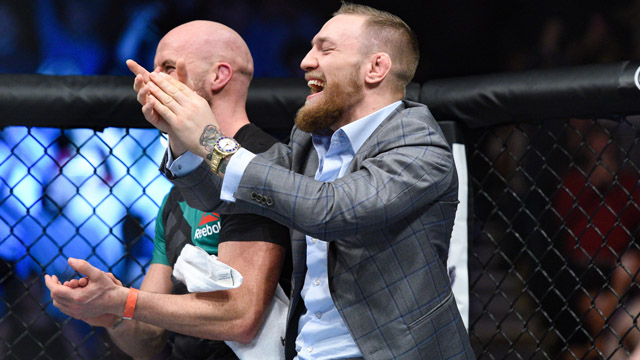 Conor McGregor At Q And A: ‘F— Floyd Mayweather, I’ma See You Soon’ 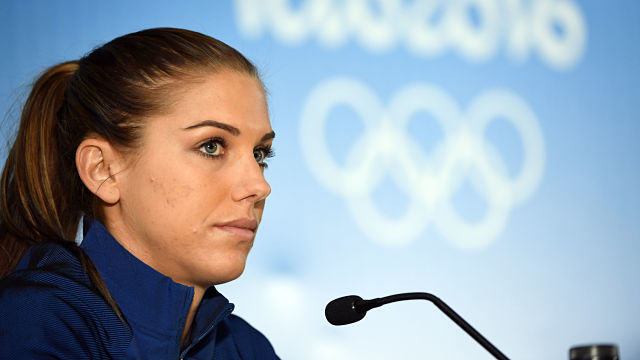