LeBron James can identify greatness when he sees it.

The New England Patriots’ comeback win over the Atlanta Falcons on Sunday in Super Bowl LI stunned the NBA superstar, like almost everyone else. Having gathered his thoughts following the game, James shared his insight into the contest and placed it within the wider sports context via UNINTERRUPTED.

Not only did James congratulate both teams for producing a wonderful show, but he also acknowledged winning quarterback Tom Brady as the greatest of all time.

From one ? to another, @KingJames salutes Tom Brady on his 5th championship with the @Patriots. #SB51 #Respect pic.twitter.com/agdJkWsVhe

James joins Shannon Sharpe and pretty much the rest of the free world among the chorus of voices which now hail Brady as the GOAT.

James has three NBA championship rings and Brady has five Super Bowl titles to his name. King James probably is well aware of what he must do in order to elevate to GOAT status. 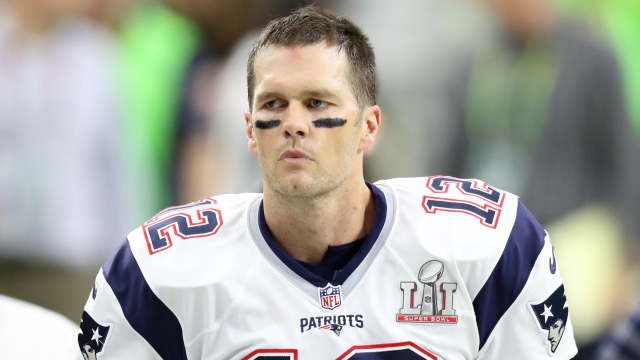 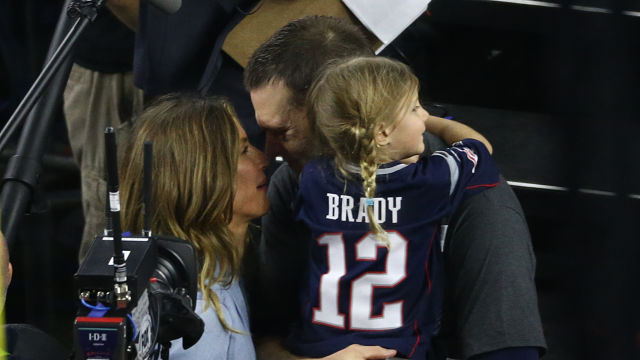 Tom Brady Says Gisele Wishes He Would Retire, But He’s Not Going Anywhere