The Seattle Seahawks violated an NFL rule last season, and head coach Pete Carroll even admitted it. But apparently the league is giving them a pass.

The NFL handed the Seahawks a warning for failing to properly report cornerback Richard Sherman’s knee injury during the 2016 season but did not issue them any further discipline, NFL Network’s Mike Garafolo reported Tuesday.

Violation deemed to result from misinterpretation of rules (Sherman practiced fully.) If future violation, this one will be taken into acct.

That’s a pretty big relief for Seattle, as it was reported the team could lose a second-round draft pick in 2017 for the infraction.

That punishment seemed to fit the crime. Carroll revealed in January that Sherman had been dealing with an MCL injury for a good portion of the season. And while the Pro Bowl cornerback didn’t miss any game action, the Seahawks still failed to list his knee ailment on the injury report. When Sherman did miss a few practices late in the season and in the playoffs, the team listed his absences as non-injury related.

This isn’t the first time Seattle has violated league rules, either. In fact, the Seahawks have heard from the league on three other occasions since 2012, all involving offseason workout violations. 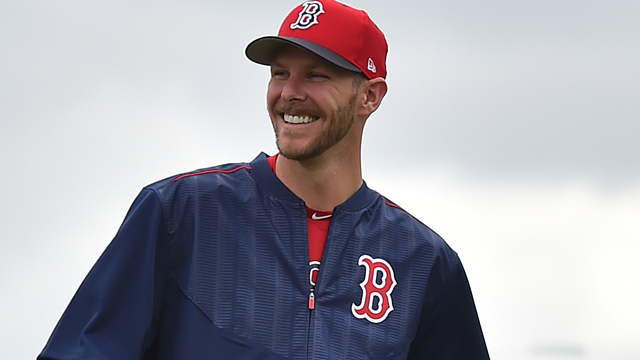 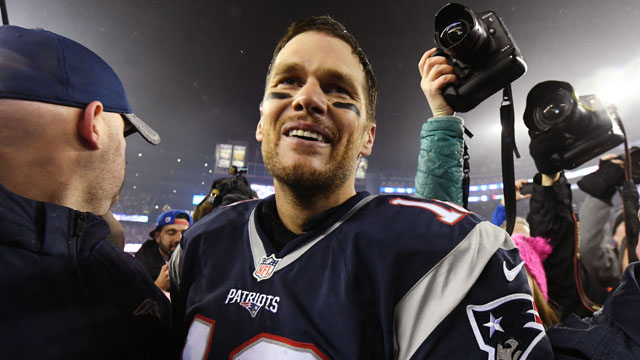