What Using Transition Tag On Dont'a Hightower Would Mean For Patriots - NESN.com Skip to content

The New England Patriots have another option to prevent free agent Dont’a Hightower from hitting the open market if they don’t wish to franchise tag or can’t reach a long-term deal with the linebacker.

NFL Media’s Ian Rapoport mentioned Wednesday on Twitter that the Patriots could choose to slap Hightower with the transition tag. So what exactly does that mean?

The Patriots’ best course of action still is to reach a long-term agreement with Hightower before March 9 at 4 p.m. ET, when the new league year begins and free agency opens. But if they can’t reach an agreement by next week, the transition tag at least would give them the formal ability to match any offer given to Hightower.

The franchise and transition tag window opened last Wednesday, and it closes March 1 at 4 p.m. ET. The Patriots have another six days to make a decision.

In an interview with ESPN, Hightower didn’t seem opposed to being franchise tagged, which would ensure him a one-year contract worth upward of $14.129 million. The Patriots might balk at franchising their linebacker, however, because it actually removes their bargaining power. Hightower won’t sign a contract close to $14 million per season, so why agree to a deal when he could repeat this process again next offseason while making that much in 2017?

Regardless of what the Patriots do, bringing back Hightower should be their No. 1 priority this offseason. He’s an all-around player who stays on the field for all three downs and excels as both a run defender and a pass rusher. He’s also adept in pass coverage, especially near the line of scrimmage.

The Patriots also only have Kyle Van Noy, Shea McClellin, Rob Ninkovich, Elandon Roberts, Jonathan Freeny and Brandon King signed for the 2017 season at linebacker. Ninkovich can be an every-down defensive end, but his ability at linebacker is limited. Van Noy, McClellin and Roberts could eventually develop into every-down linebackers, but they lack Hightower’s elite ability. 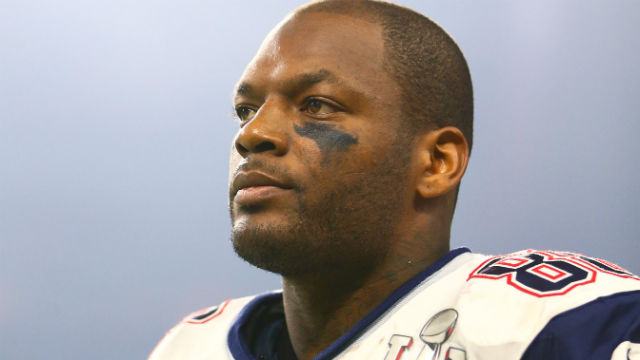 Patriots Offseason Preview: Is Martellus Bennett As Good As Gone In Free Agency? 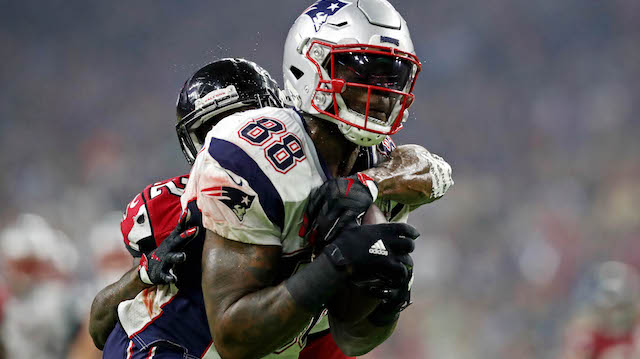