It would not be surprising to see the New England Patriots select a running back in the 2017 NFL Draft. But it will not be Joe Mixon.

The Patriots have taken the former Oklahoma star off their draft board because of his 2014 arrest for assault, a source told Jeff Howe of the Boston Herald. ESPN later confirmed the report.

Howe reported the Patriots “absolutely will not even consider drafting” Mixon, who was suspended for the 2014 season after punching a woman in the face during an altercation at a restaurant near the Oklahoma campus. Video of the incident became public this past December, and Mixon subsequently was barred from attending the NFL Scouting Combine.

In an interview with the Herald, Patriots owner Robert Kraft explained the team’s zero-tolerance policy for players with histories of violence against women.

?While I believe in second chances and giving players an opportunity for redemption, I also believe that playing in the NFL is a privilege, not a right,? said Kraft, who declined to discuss Mixon specifically. ?For me, personally, I believe that privilege is lost for men who have a history of abusing women.?

Mixon rushed for 1,274 yards and averaged 6.8 yards per carry in 2016, ranking second in the Big 12 in both categories. He also rushed for 10 touchdowns and caught 37 passes for 538 yards and five scores.

While the Patriots do not have a pressing need at the running back position, Dion Lewis, James White and newcomer Rex Burkhead all are entering the final year of their contracts. 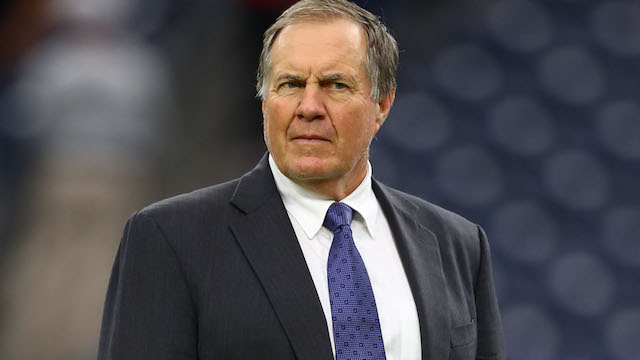 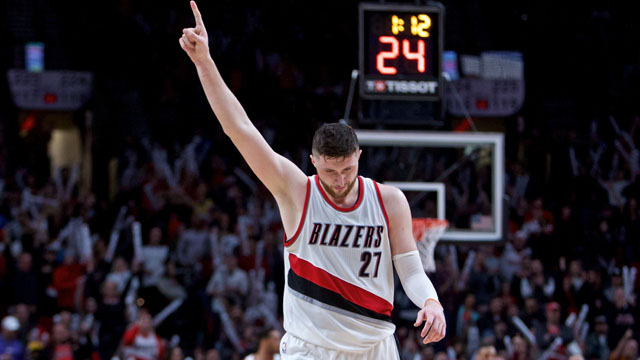